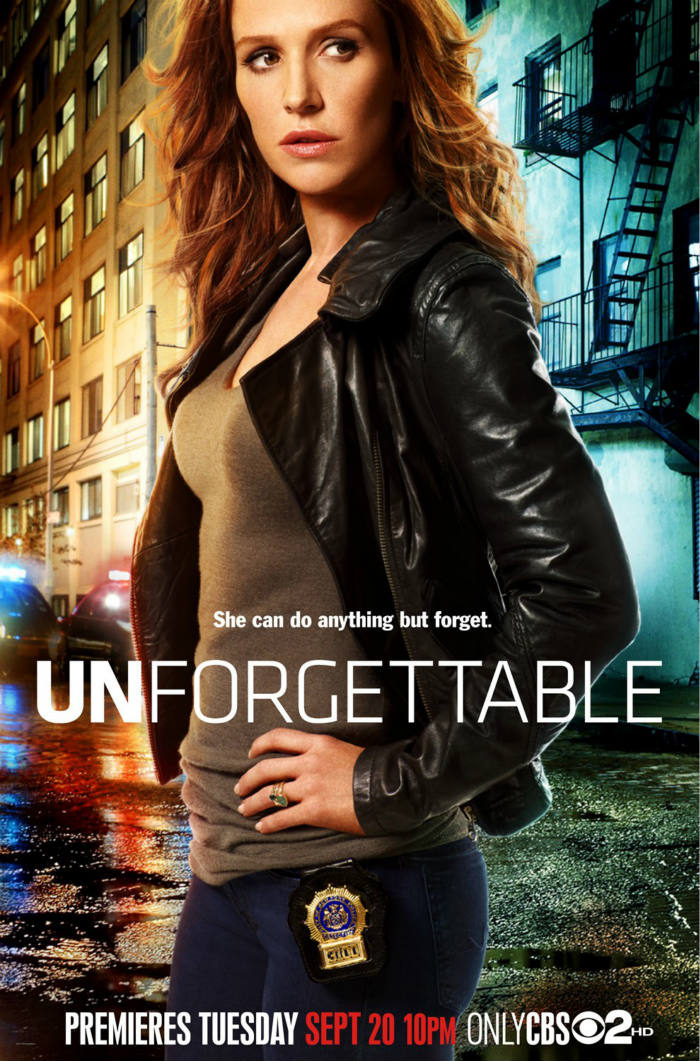 Unforgettable is an American police procedural drama television series that premiered on CBS on September 20, 2011. The series stars Poppy Montgomery as Detective Carrie Wells, a female police detective with an unusually detailed and photographic memory.

The font used for the logo of the TV show is Klavika (light & bold). Klavika created by Eric Olson from Process Type Foundry is a geometric sans serif font family, and a workhorse typeface for for editorial and identity design thanks to its features such as small caps, true italics, extended language support and multiple numeral styles etc.

The Klavika font identified above is not available for free, please follow the link above and purchase a font license to download and use the font. Meanwhile, you can take a look at our collection of fonts for cars, pop music and apparel as well as round-ups of new & fresh fonts around the web. 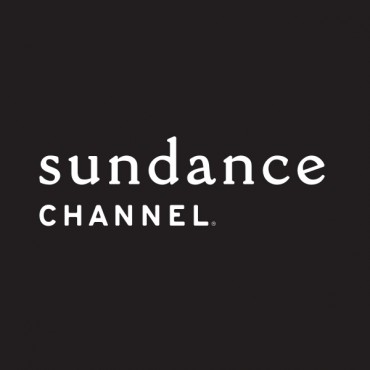 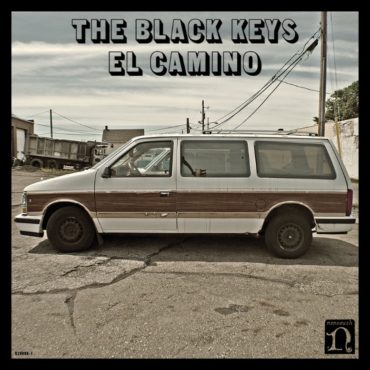