About Ur So Gay Font 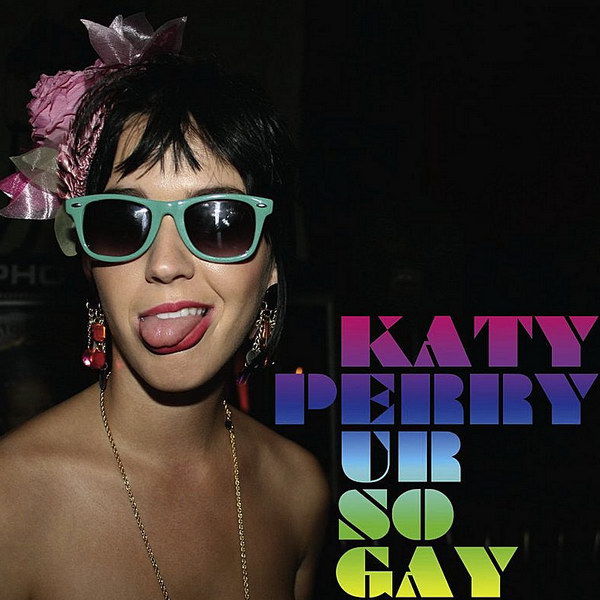 Ur So Gay is a single released by American singer Katy Perry. The song was Perry’s first major label release and was later included in her album One of the Boys.

The font used on the cover is probably Braggadocio. Designed by W.A. Woolley in 1930, Braggadocio is a geometrically constructed sans serif stencil typeface based on Futura Black. More details about the typeface can be found here.

The Braggadocio font identified above is not available for free, please follow the link above and purchase a font license to download and use the font. Meanwhile, you can take a look at our collection of fonts for cars, pop music and apparel as well as round-ups of new & fresh fonts around the web.

Braggadocio Typeface in Use

In addition to Ur So Gay, Braggadocio typeface is also used in the following logos, movie posters or album covers, etc., including: Magic Mike, Wild Hope, Now or Heaven, The Lackey, Celestial Electric, Darker than Black. 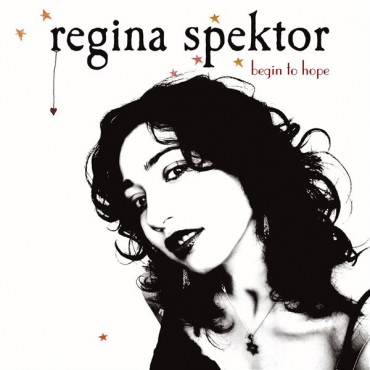 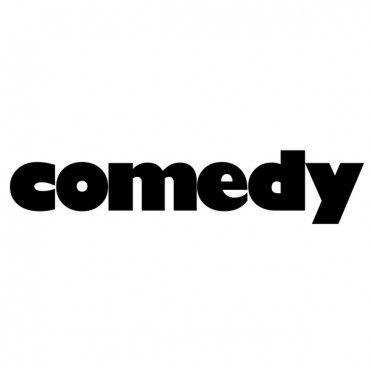 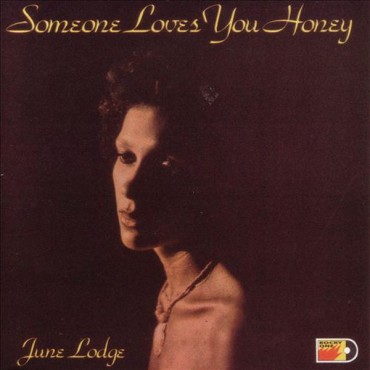