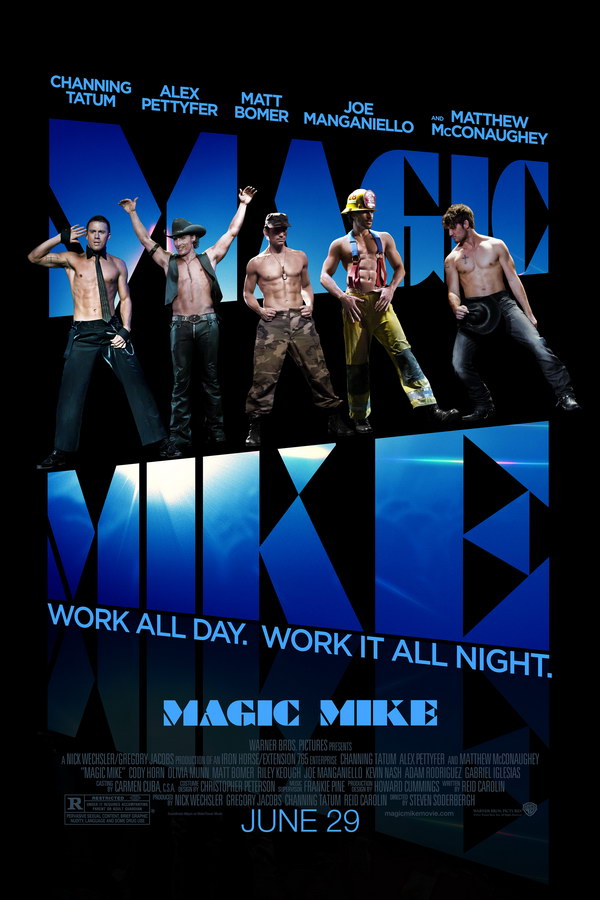 Magic Mike is a comedy drama film released in 2012. The film centers on a nineteen year old man called Adam, who guided and taught by Mike Lane, who has been a stripper for six years, enters the world of stripping.

The font used in the theatrical release poster for the title is very similar to Braggadocio Std, which is a commercial font and you can view more details and purchase it here.

The Braggadocio font identified above is not available for free, please follow the link above and purchase a font license to download and use the font. Meanwhile, you can take a look at our collection of fonts for cars, pop music and apparel as well as round-ups of new & fresh fonts around the web.

Braggadocio Typeface in Use

In addition to Magic Mike, Braggadocio typeface is also used in the following logos, movie posters or album covers, etc., including: Now or Heaven, Celestial Electric, Darker than Black, Ur So Gay, The Lackey, Wild Hope. 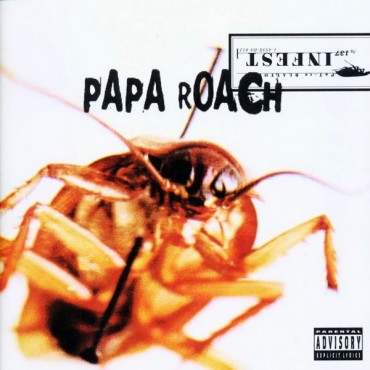