About After We Collided Font 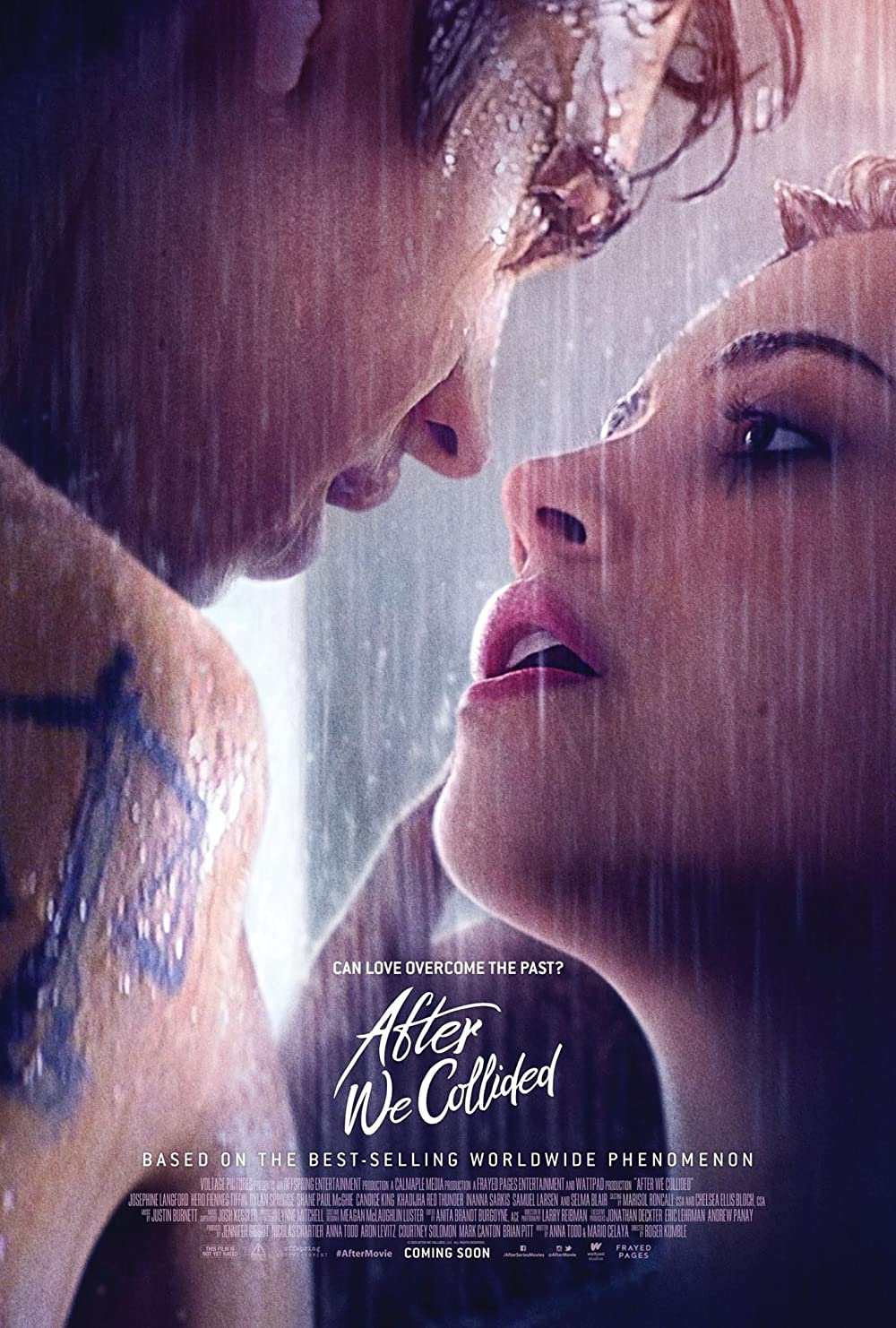 After We Collided is a 2020 American romantic drama film based on the 2014 new adult fiction novel of the same name by Anna Todd. Its sequel titled After We Fell was released in September 2021.

The brush script used for the title is Kick Hornet created by Dirtyline Studio. The book cover features a condensed sans serif that is similar to Alternate Gothic.

The Kick Hornet font identified above is not available for free, please follow the link above and purchase a font license to download and use the font. Meanwhile, you can take a look at our collection of fonts for cars, pop music and apparel as well as round-ups of new & fresh fonts around the web.

Kick Hornet Typeface in Use

In addition to After We Collided, It seems we can’t find other notable examples of Kick Hornet typeface in use.