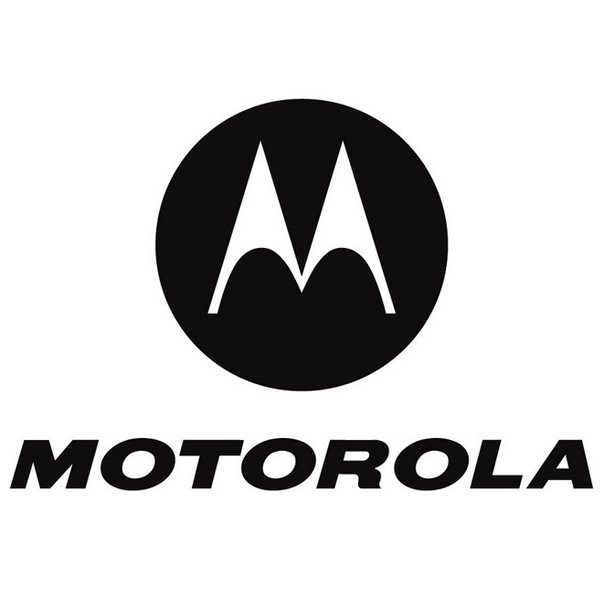 Motorola font here refers to the font used in the logo of Motorola, which is an American telecommunications company founded in 1928.

The logo of Motorola features a stylized white“M” set on a round black background. According to Motorola, the two aspiring triangle peaks arching into an abstracted “M”typified the progressive leadership-minded outlook of the company. Beneath is the logotype of Motorola, which seems to be a custom design based on a font called Univers Com 93 Extended Extra Black Oblique. The font is a commercial one and you can purchase and download the font here. 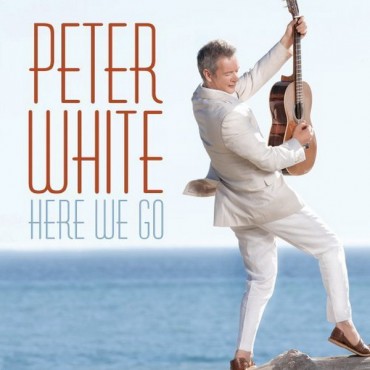 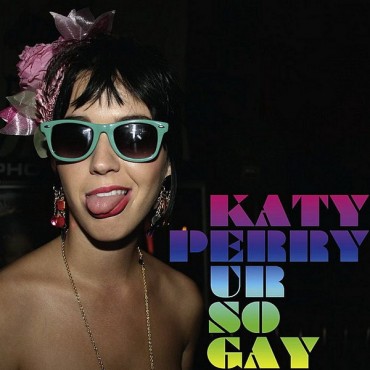