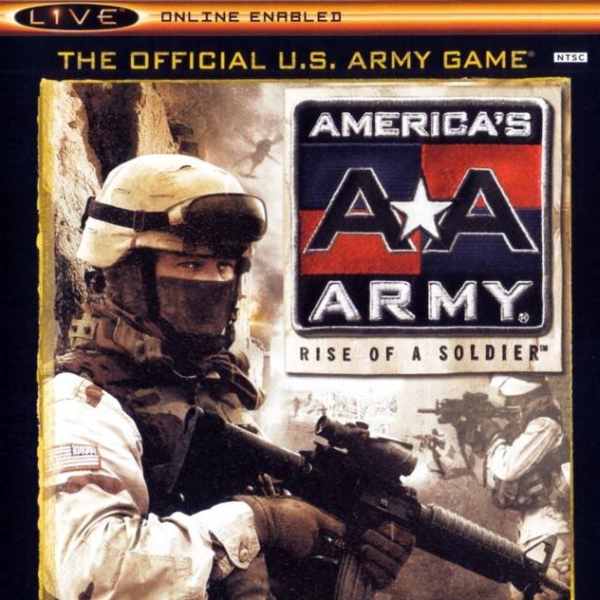 America’s Army font here refers to the font used in the logo of America’s Army, also known as AA or America’s Army Game Project, which is the name of a series of video games developed by the United States Army and released as a global public relations initiative to help with recruitment.

The font used for the logo of the game is probably Bank Gothic, a rectilinear geometric sans-serif typeface designed by Morris Fuller Benton for the American Type Founders in 1930. You can view more details about the font here. 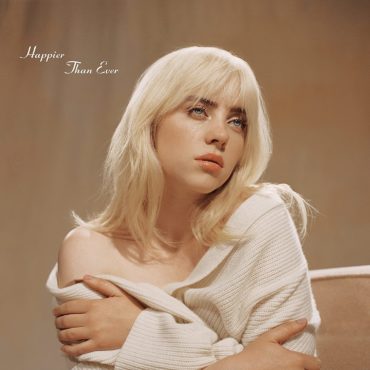 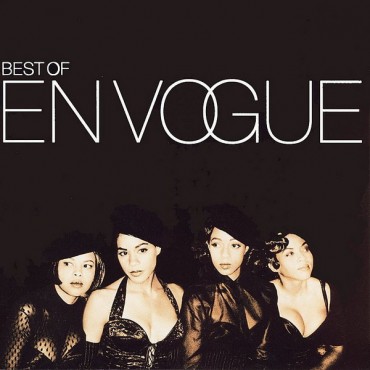