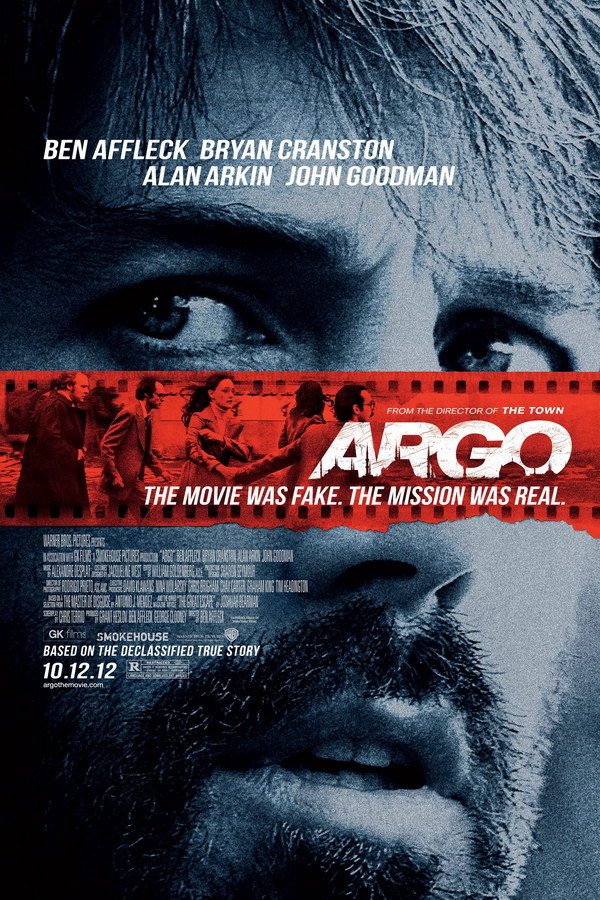 Argo font here refers to the font used in the poster title of Argo, which is an American thriller movie released in 2012, the movie tells the story of secret operation in which six Americans are extracted from Iran after revolutionaries occupied the American embassy in Tehran in 1979.

The movie title in the poster was designed with Akzidenz Grotesk Std Ext Bold Italic, adding some scratch effects. Akzidenz Grtesk is a commercial typeface and you can view more details about it here.

tags: comic, fancy, free for commercial use
No Nazis