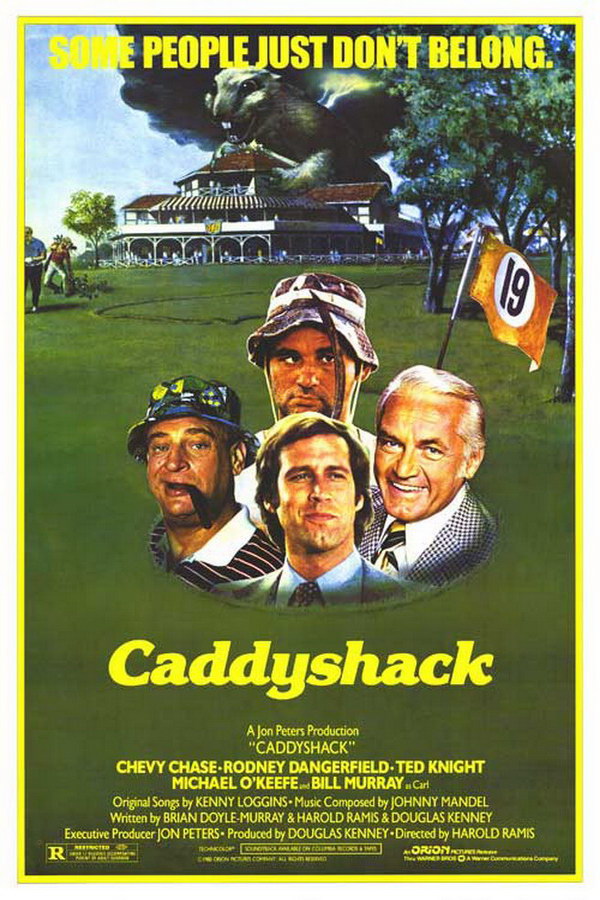 The font used for the movie title on the poster is probably ITC Korinna Kursiv Heavy. Korinna is a German serif typeface first released by H. Berthold AG in 1904 and then redesigned by Ed Benguiat and Vic Caruso for ITC in 1974. You can view more details about the font here.

The Korinna font identified above is not available for free, please follow the link above and purchase a font license to download and use the font. Meanwhile, you can take a look at our collection of fonts for cars, pop music and apparel as well as round-ups of new & fresh fonts around the web.

Korinna Typeface in Use

In addition to Caddyshack, Korinna typeface is also used in the following logos, movie posters or album covers, etc., including: How Could Hell Be Any Worse, Capcom. 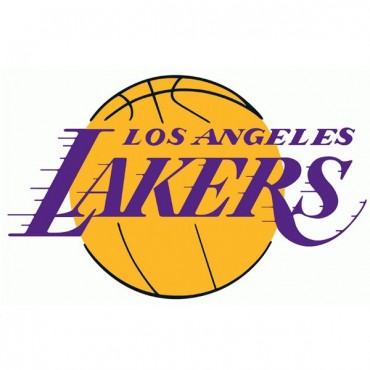