About How Could Hell Be Any Worse Font 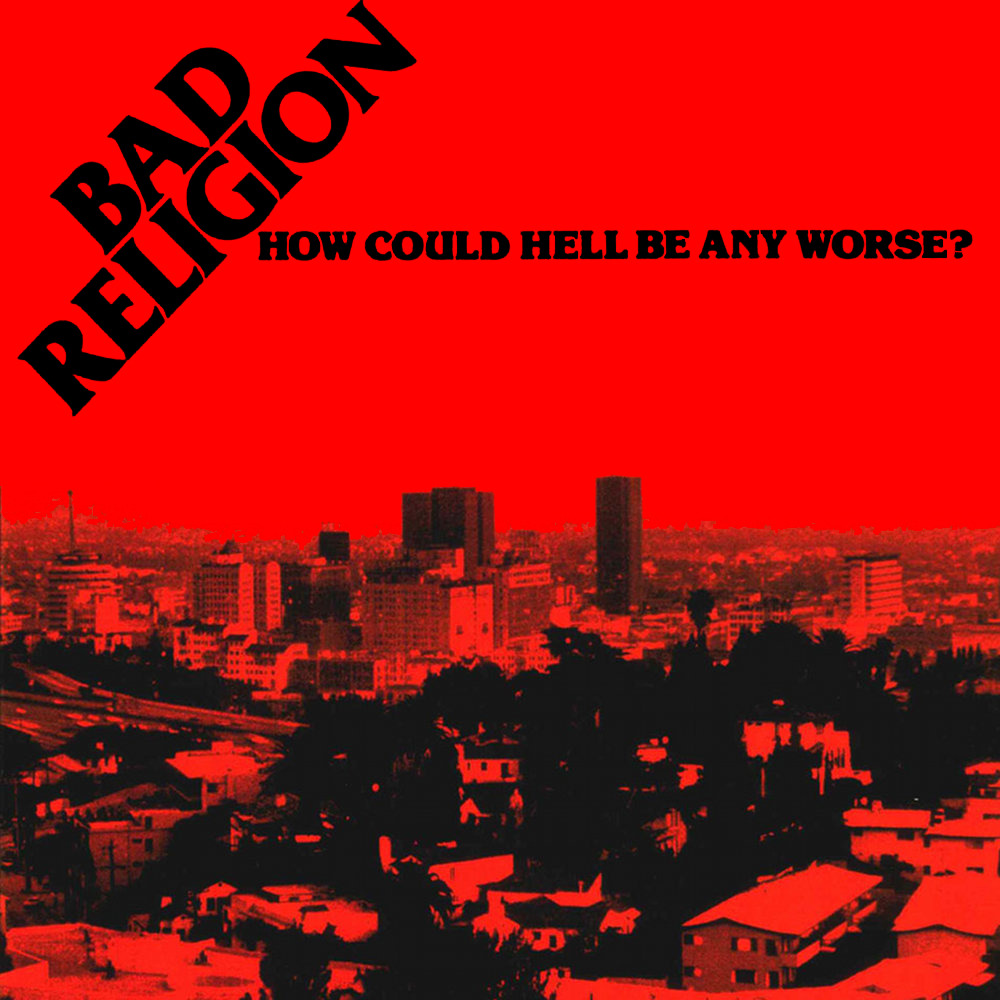 How Could Hell Be Any Worse? is the first full-length album by American punk rock band Bad Religion, released on January 19, 1982 by Epitaph Records.

The album cover features a flare serif called Friz Quadrata and a slab serif called Korinna, which is also used for the track list on the back cover. 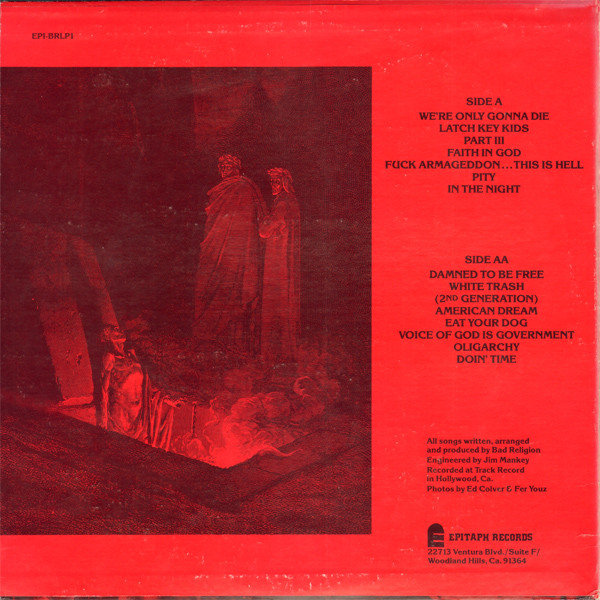 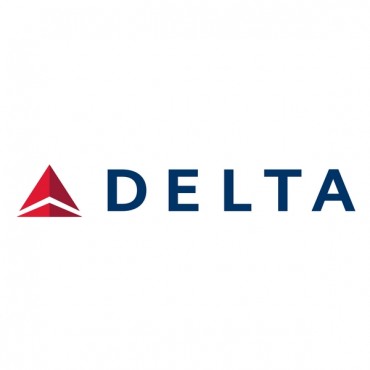