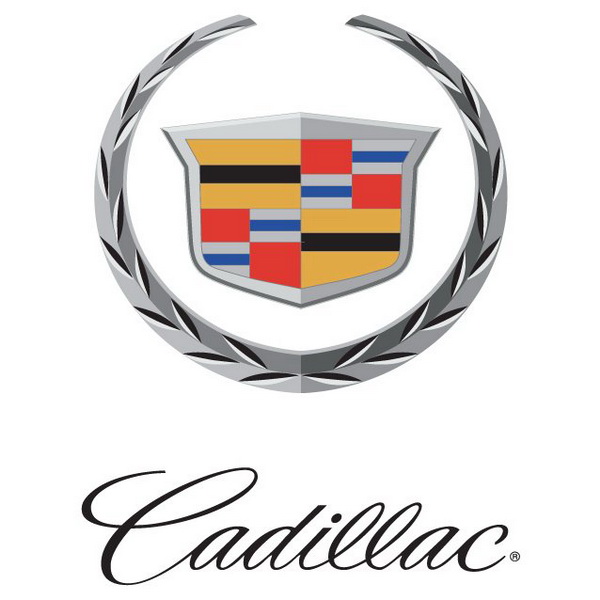 Cadillac is an American luxury vehicle marquee founded in 1902. It is also one of the oldest automobile brands in the world.

The original logo of Cadillac is based on the family crest of the man for whom the company was named, namely, Antoine de La Mothe, Seigneur de Cadillac. The logo was redesigned for several times and the newest design called “Wreath & Crest” was introduced in 1999.

Under the “Wreath & Crest”, the word Cadillac is written in a calligraphy style, which is very similar to a font called English 157 designed by Vladimir Yefimov. Based on the pressure pointed quill calligraphy, English 157 font family is a copperplate incoherent script of the English 19th century fashion known as Spencerian. The font contains 614 glyphs and the Cyrillic version was added later in 2000. The font is a commercial one and you can purchase and download it here.

The English 157 font identified above is not available for free, please follow the link above and purchase a font license to download and use the font. Meanwhile, you can take a look at our collection of fonts for cars, pop music and apparel as well as round-ups of new & fresh fonts around the web.

English 157 Typeface in Use

In addition to Cadillac, It seems we can’t find other notable examples of English 157 typeface in use. 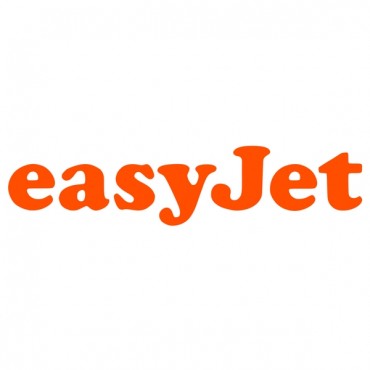 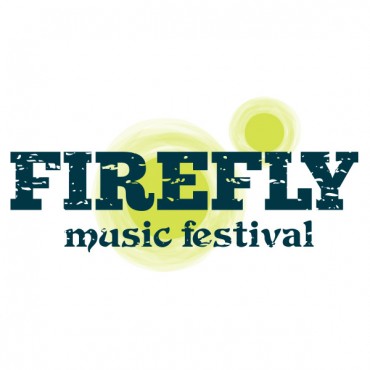