About The Legend of Johnny Cash Font 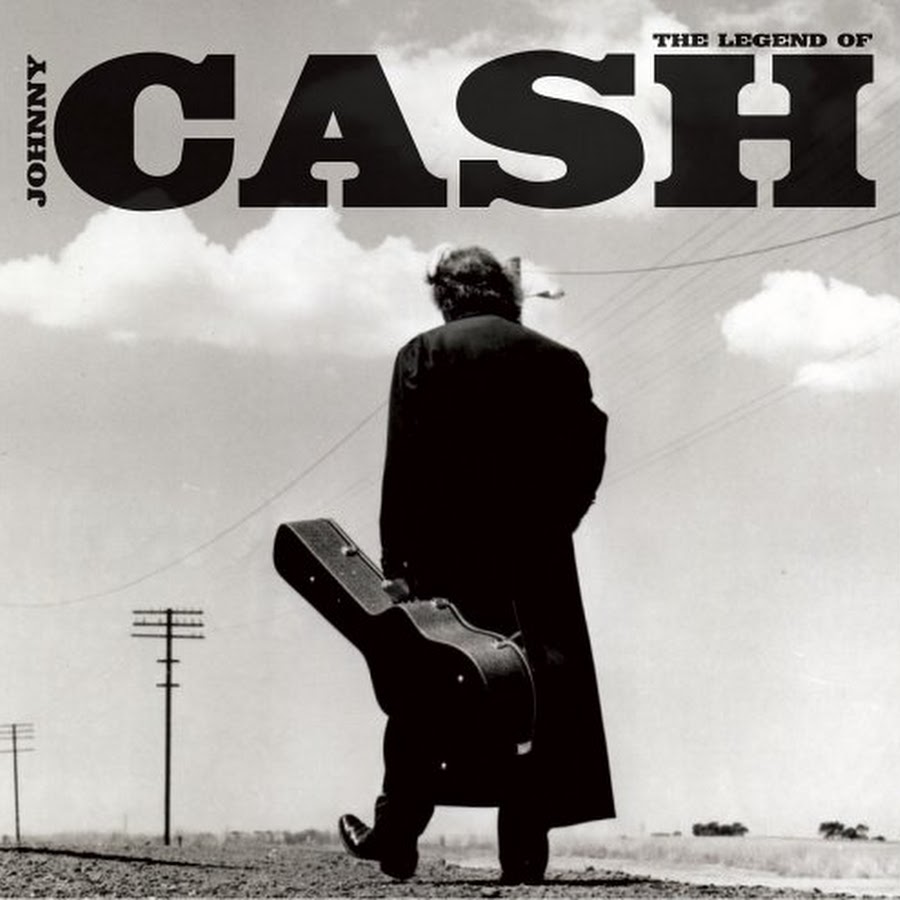 Johnny Cash was an American singer-songwriter and guitarist who was widely considered one of the most influential musicians of the 20th century.

The Legend of Johnny Cash is a single-disc compilation album of Johny Cash. It is the first such album to contain material from Cash’s American Recordings era in addition to songs from his time at Sun and Columbia, as well as one track recorded for Island Records.

The font used for the text on the album cover is Egyptienne Bold Extended. The slab serif was designed in 1956 by Adrian Frutiger for the Deberny & Peignot Foundry and was the first new text face created for the process of phototypesetting. You can preview and buy the font here.

The Egyptienne font identified above is not available for free, please follow the link above and purchase a font license to download and use the font. Meanwhile, you can take a look at our collection of fonts for cars, pop music and apparel as well as round-ups of new & fresh fonts around the web.

Egyptienne Typeface in Use

In addition to The Legend of Johnny Cash, Egyptienne typeface is also used in the following logos, movie posters or album covers, etc., including: Teenage Dirtbag, Inglorious Basterds. 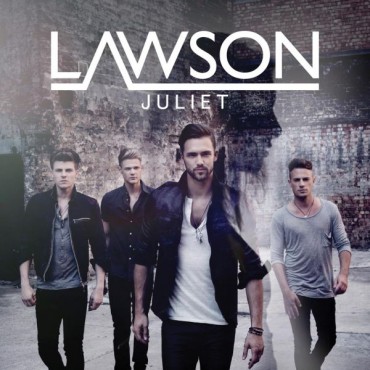 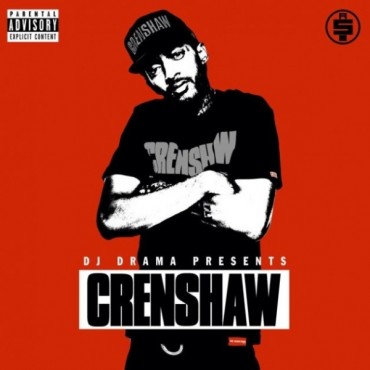