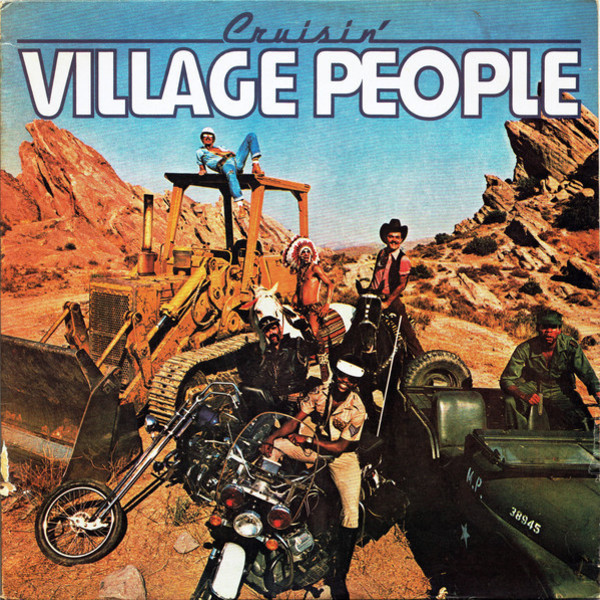 Cruisin’ is the third studio album by the American disco group Village People, released on September 25, 1978. It features the hits Hot Cop and Y.M.C.A.

The album title uses Gillies Gothic, which was created by William S. Gillies in the 1930s. Flottflott by Peter Wiegel and Airstream by Nick Curtis are two free revivals. The rounded sans serif for the group name is Harry. Harry was originally designed by Marty Goldstein and published by VGC in 1966, and you can find its digital revivals here. 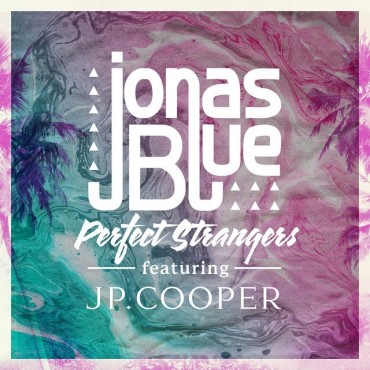