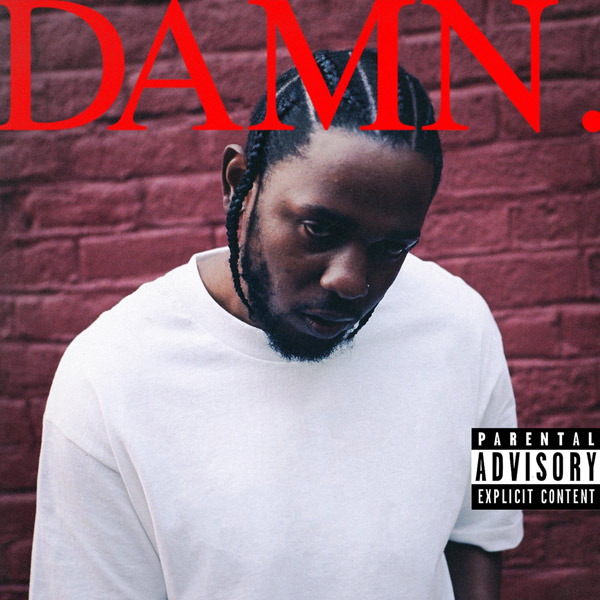 Kendrick Lamar is an American rapper and songwriter born in Compton, California. Damn is the fourth studio album by Kendrick Lamar. It was released on April 14, 2017 through Top Dawg Entertainment, Aftermath Entertainment and Interscope Records.

The album title font appears to be Monotype’s Times New Roman or Linotype’s Times Roman, both fonts are either available on Microsoft Windows or Mac OS X as the default serif font. There are also other open source fonts that are very similar to these two fonts, such as FreeSerif of the GNU FreeFont family, and Jomolhari, a Tibetan script Uchen font created by Christopher Fynn, freely available under the Open Font License. 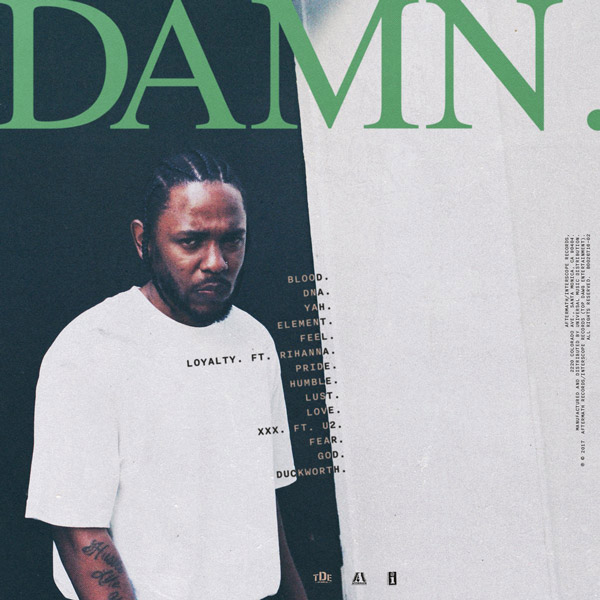 The font setting the tracking list text on the back cover seems to be Bold Monday’s Nitti, a five-weight monospaced typeface designed by Pieter van Rosmalen. The font can also be seen on his official website, promotional stuff like the DAMN tour poster.

The Nitti font identified above is not available for free, please follow the link above and purchase a font license to download and use the font. Meanwhile, you can take a look at our collection of fonts for cars, pop music and apparel as well as round-ups of new & fresh fonts around the web.

Nitti Typeface in Use

In addition to Damn (Kendrick Lamar), It seems we can’t find other notable examples of Nitti typeface in use.