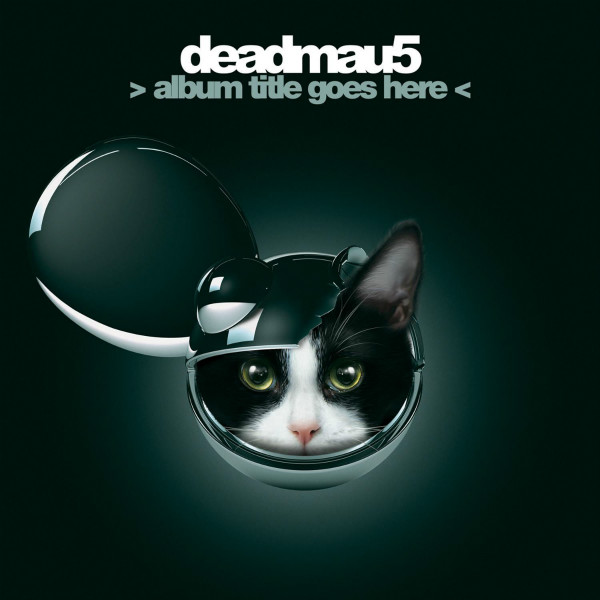 Deadmau5 is a Canadian progressive house music producer and performer from Toronto, Ontario. He produces a variety of styles within the house genre and sometimes other forms of electronic music.

The above is the cover artwork of album title goes here, the sixth studio album by deadmau5, released on September 21, 2012 by Ultra Records. The font used for the text on the cover is probably Helvetica Black, a grotesque sans serif font designed in 1957 and it is now commonly used for display applications like logos, billboard messages, newspapers and advertising.