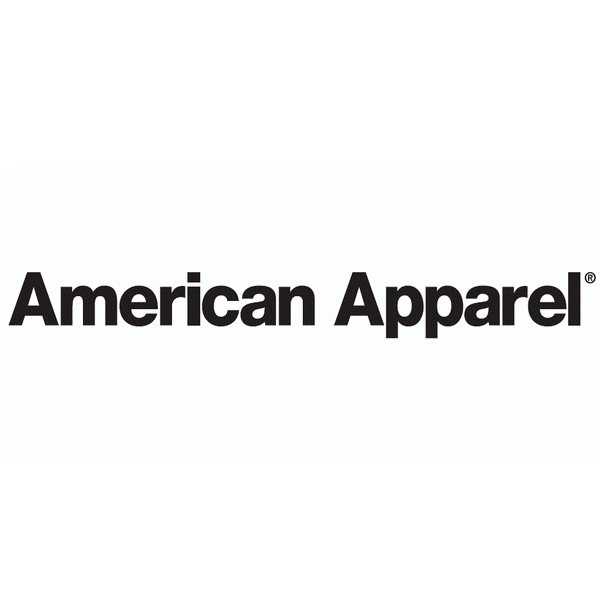 American Apparel is a clothing manufacturer in the United States. It was founded by Canadian businessman Doy Charney in 1989. The company is noted for making basic cotton knitwear such as T-shirts and underwear.

The American Apparel logo was designed using the font Helvetica Black with a more tight spacing. The font is a commercial one and you can purchase it here.

The Helvetica font identified above is not available for free, please follow the link above and purchase the font. Meanwhile, you can take a look at our collection of fonts for cars, pop music and apparel as well as round-ups of new & fresh fonts around the web. 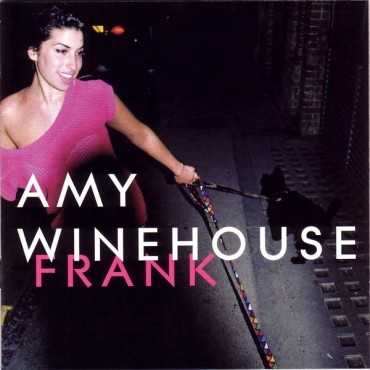 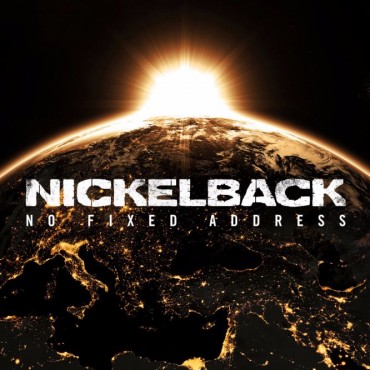