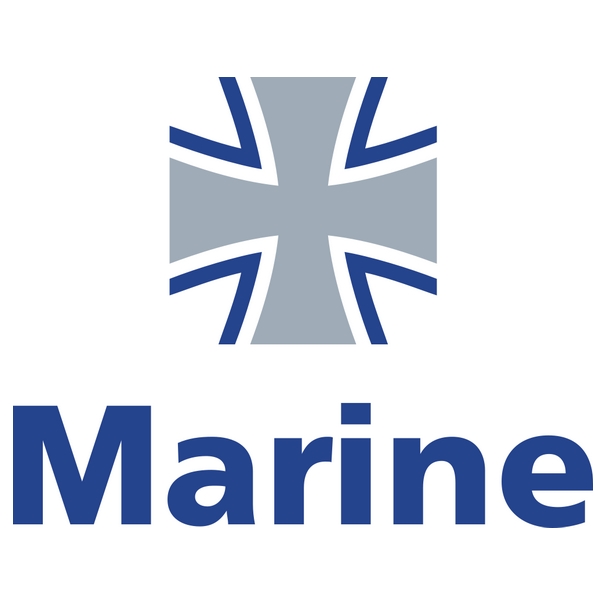 Deutsche Marine font here refers to the font used in the logo of the Deutsche Marine, or the navy of Germany, which is part of the unified Bundeswehr (the German Armed Forces).

The Frutiger font identified above is not available for free, please follow the link above and purchase a font license to download and use the font. Meanwhile, you can take a look at our collection of fonts for cars, pop music and apparel as well as round-ups of new & fresh fonts around the web.

Frutiger Typeface in Use 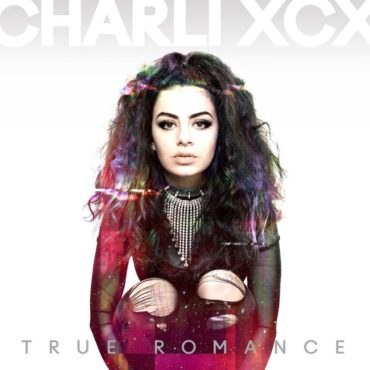 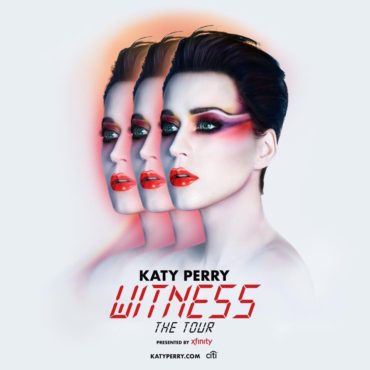