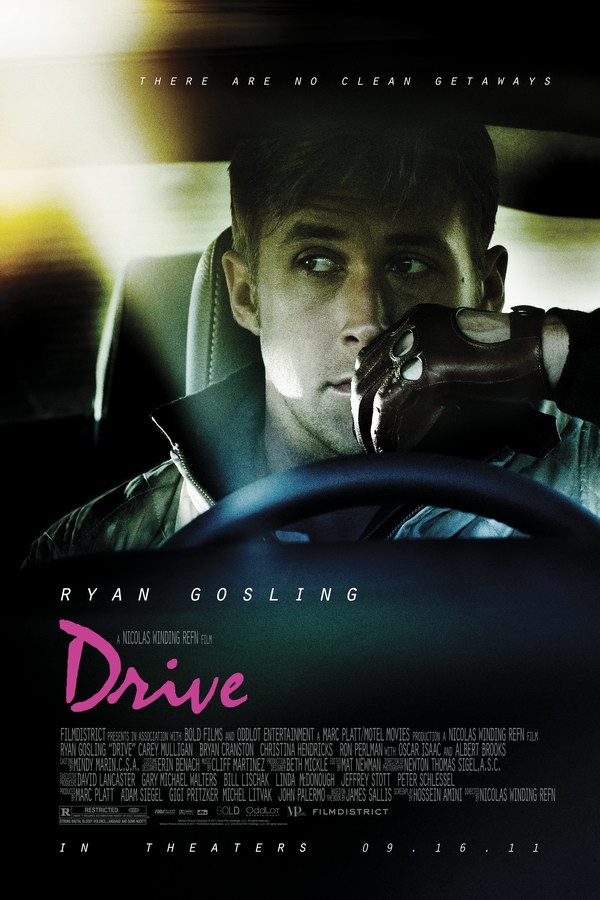 Drive is an American crime drama film released in 2011. Based on the novel of the same name by James Sallis, the film tells the story of a Hollywood stunt performer who works at night as a getaway driver.

The lettering for the film title in the poster is very similar to a font called Mistral Std designed by Roger Excoffon. This brush script font was designed based on the designer’s handwriting. Mistral Std is available as a commercial font and you can purchase it here. 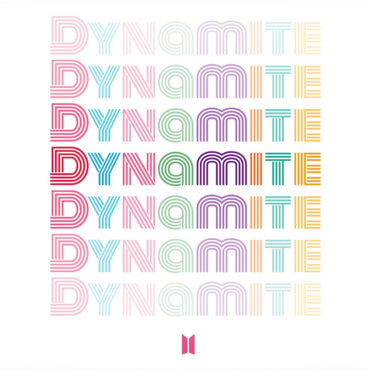