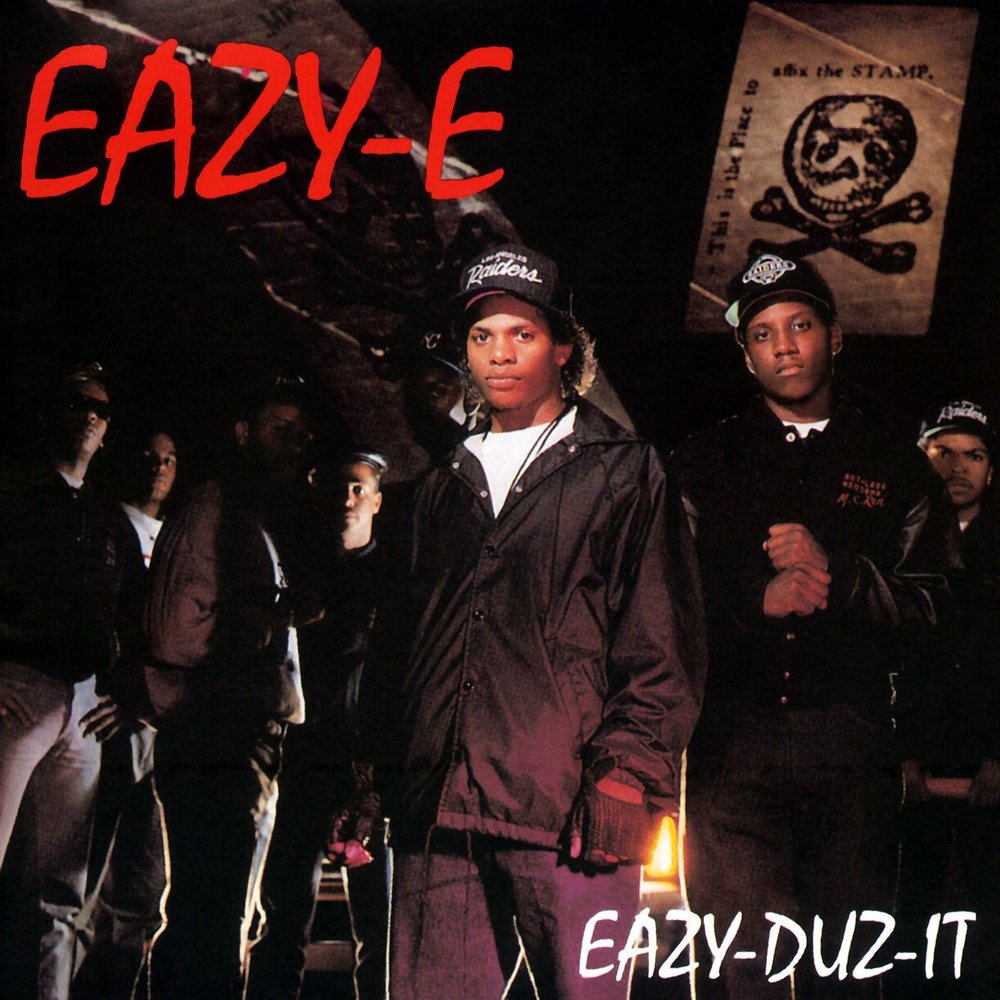 Eazy-Duz-It is the solo debut album of rapper and N.W.A member Eazy-E, released on September 13, 1988, through Ruthless Records and Priority Records.

The font used for the text on the cover is Mistral Std. Roger Excoffon designed this casual script font based on his own handwriting. The stroke has an informal graphic quality similar to brush and ink. The font is widely seen in popular culture, for example, it was used in the Australian variety television show Hey Hey It’s Saturday, the poster of 2011 film Drive as well as the textual credits on the TV series Goosebumps. 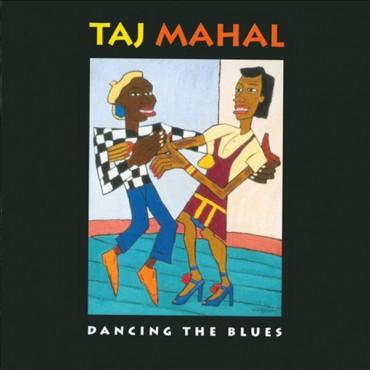