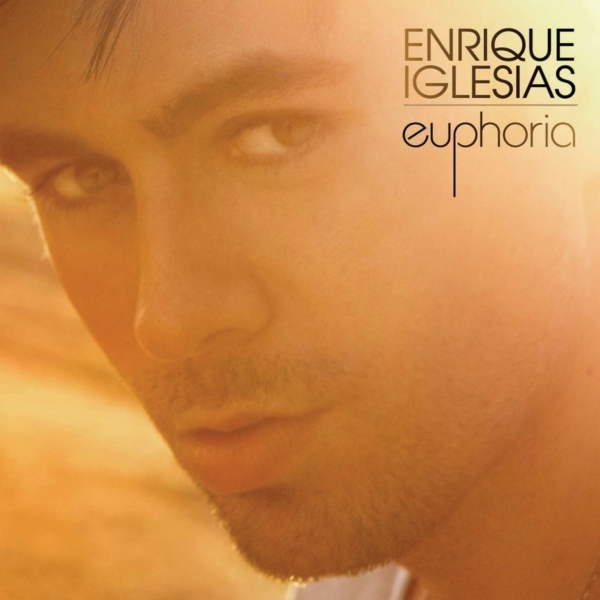 Euphoria font here refers to the font used in the cover artwork of Euphoria, which is the ninth studio album by Spanish singer Enrique Iglesias.

The album title on the cover features a geometric sans, which is very similar to ITC Bauhaus Light and for the singer name, it is probably set in another geometric sans named ITC Avant Garde Gothic Book.