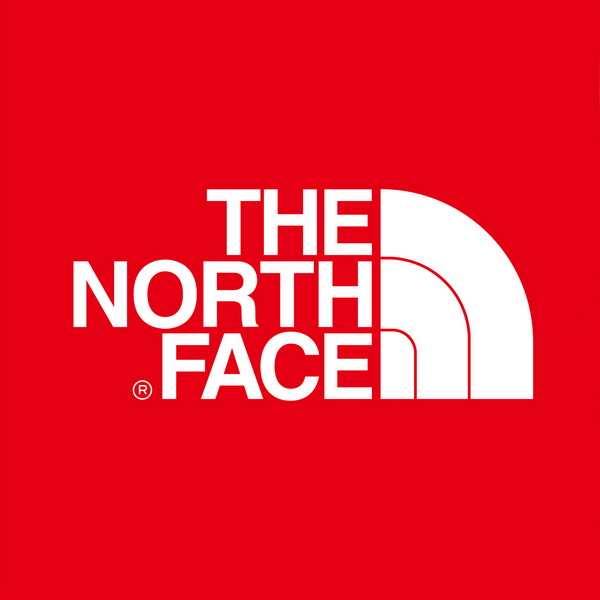 The logo of The North Face consists of a slanted quarter-circle with two lines inside and the logotype on the left side of the symbol. The font used for the logotype is very similar to a sans serif called Helvetica Bold. Helvetica Bold is a commercial font and you can purchase and download the font here.

tags: free for commercial use
Antroposofia