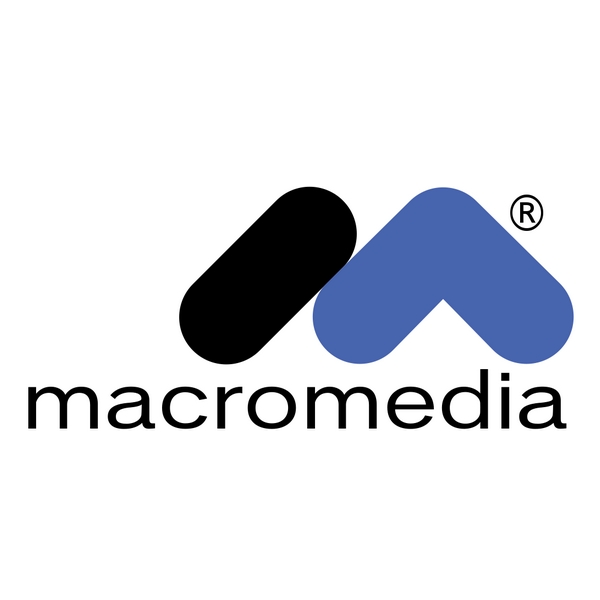 Macromedia font here refers to the font used in the logo of Macromedia, which is an American graphics and web development software company that produced products like Flash and Dreamweaver and it was acquired by its rival Adobe Systems in 2005.

The logotype of Macromedia was probably designed using Akzidenz Grotesk Ext Light, with slight modification on letter “a”. The font is a commercial one and it is available for purchase here.

In addition to Macromedia, Akzidenz Grotesk typeface is also used in the following logos, movie posters or album covers etc., including: 2016 US Presidential Campaign, Verisign, Halloween (2018 film), Suicide Squad, Broken City, Luton Airport, Narcos (TV show), The Biography Channel, Analog Devices, Above & Beyond (Band), The Taking of Pelham 123, The Next Three Days, The Prestige, Panic At The Disco, Promised Land. 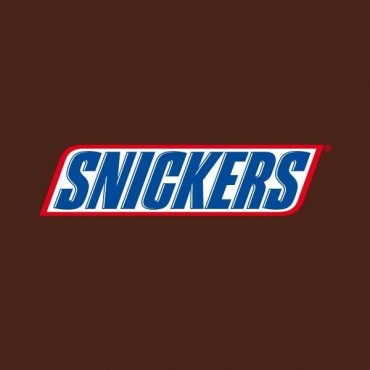 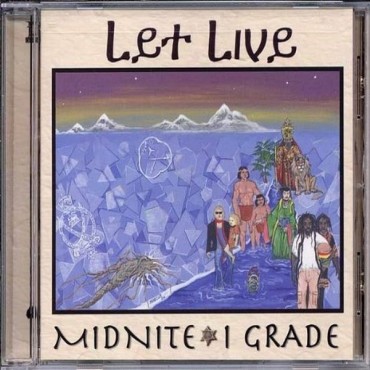