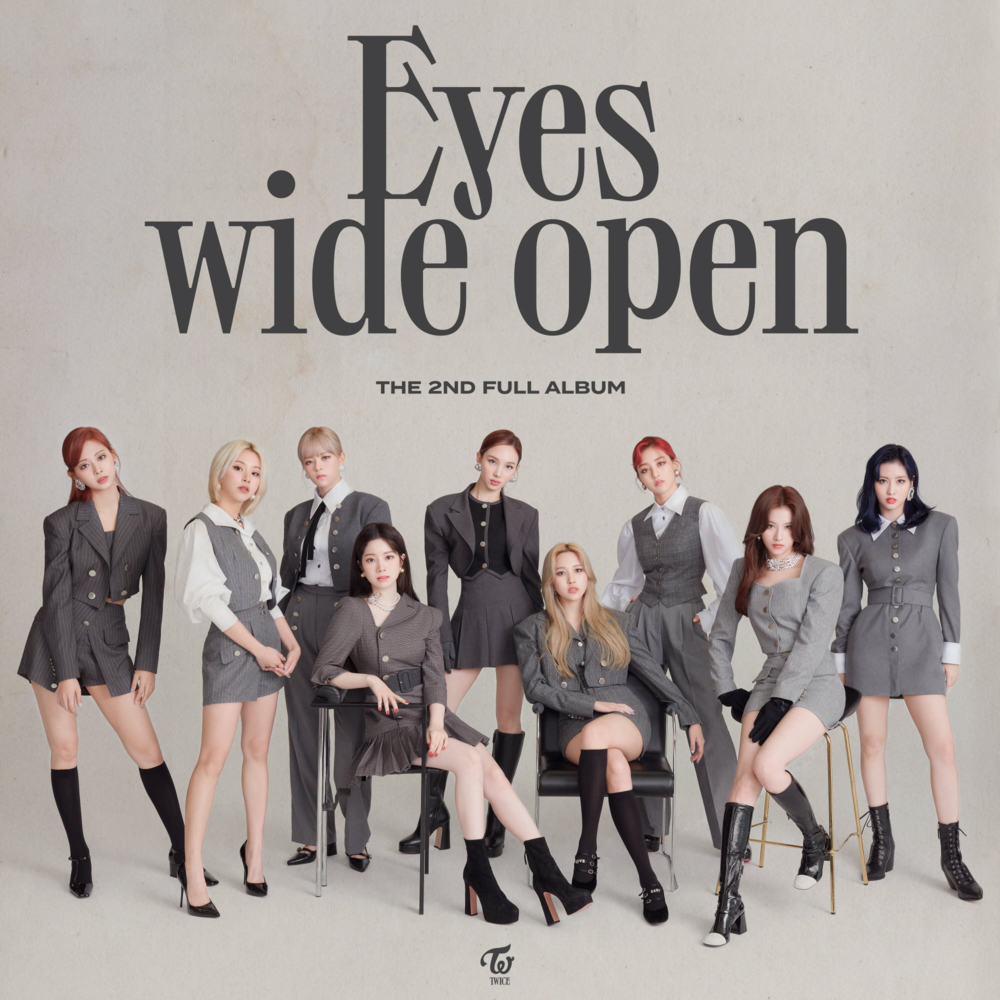 Eyes Wide Open is the second Korean studio album by South Korean girl group Twice. It was released on October 26, 2020, by JYP Entertainment and Republic Records.

The album cover art features Toy released by Out Of The Dark. Philipp Herrmann created the display serif based on the title lettering of an Italian magazine called Le Vie d’Italia e dell’America Latina, published between 1917 and 1968.

The Toy font identified above is not available for free, please follow the link above and purchase a font license to download and use the font. Meanwhile, you can take a look at our collection of fonts for cars, pop music and apparel as well as round-ups of new & fresh fonts around the web.

Toy Typeface in Use

In addition to Eyes Wide Open (album), It seems we can’t find other notable examples of Toy typeface in use.

tags: pixel, free for commercial use
Risk of Rain