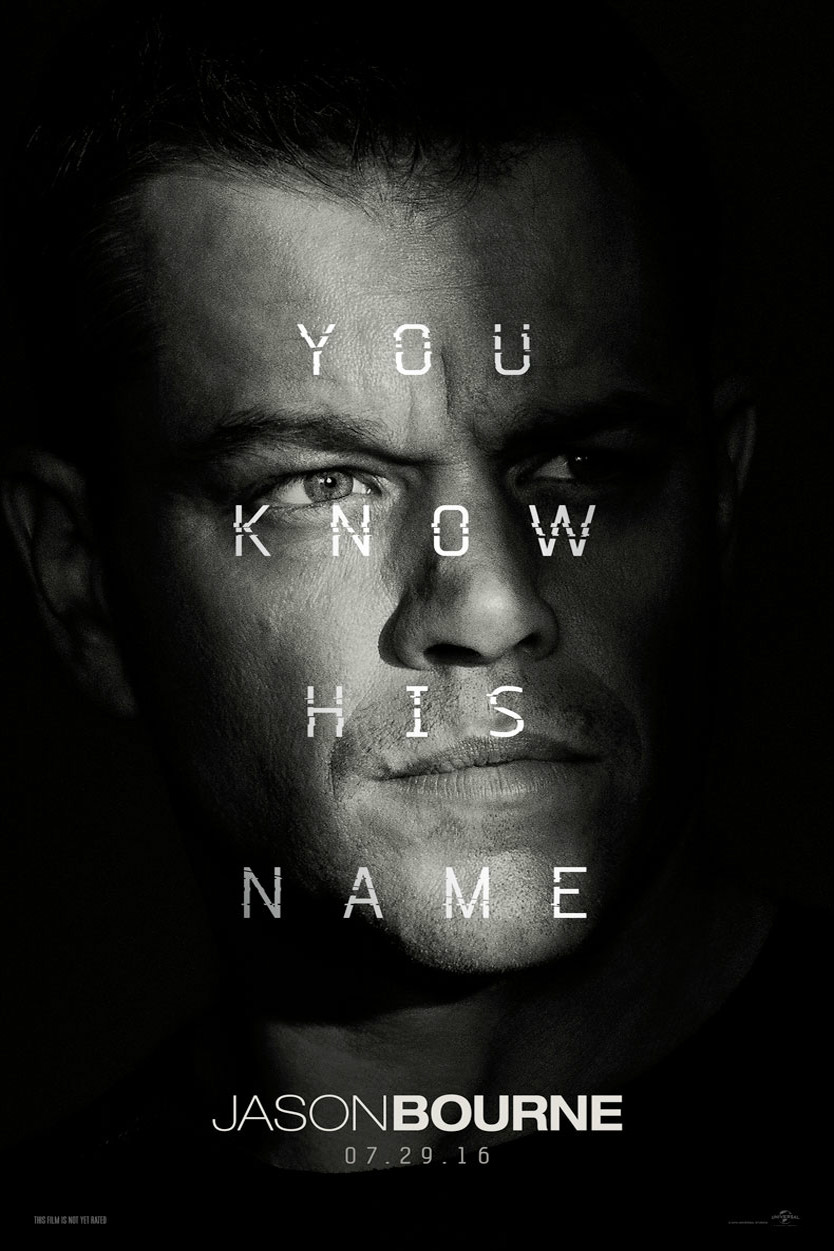 Jason Bourne is a 2016 American thriller film directed by Paul Greengrass. The film is the fifth installment of the Bourne film series and the direct sequel to 2007’s The Bourne Ultimatum.

The fonts used for the film title in the poster are Helvetica Neue Ultra Light Extended (“JASON” part) and Bold Extended (“BOURNE” part).

For the tagline text “YOU KNOW HIS NAME”, it was probably designed based on the font Beta Sans Normal. Beta Sans is a geometric sans serif by Joshua Distler. It is available in Normal and Bold with oblique styles and works well in both text and display situations. 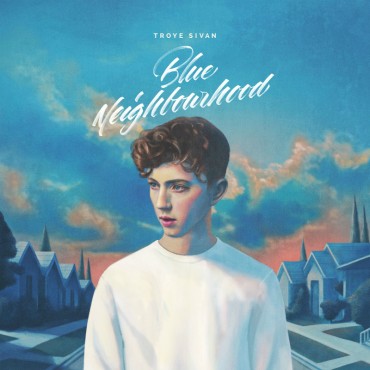