About Kingdom of Heaven Font 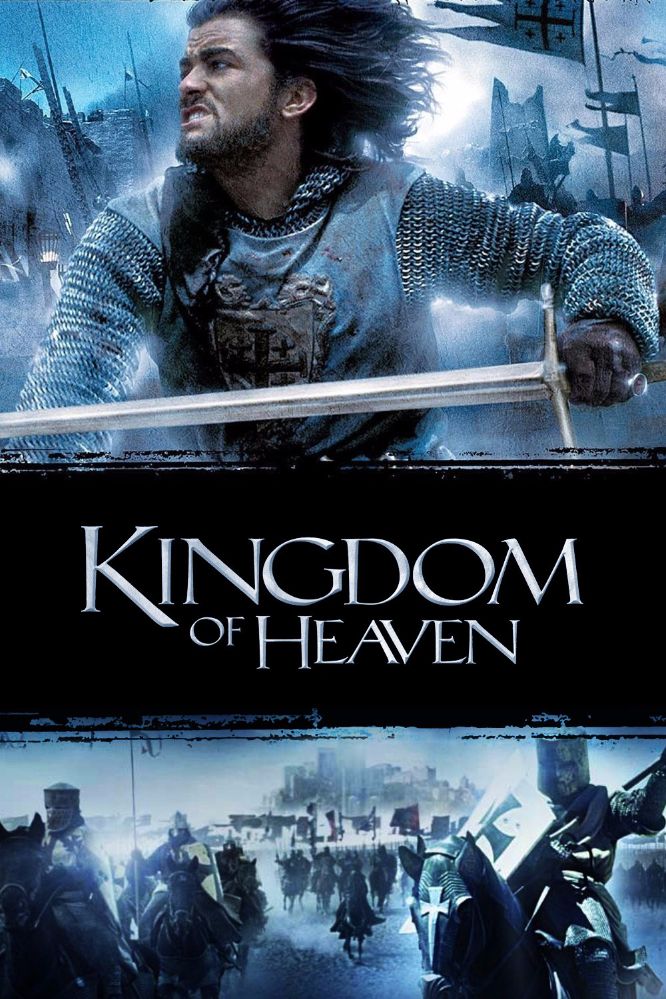 Kingdom of Heaven is a 2005 epic historical drama film directed by Ridley Scott. The story is set during the Crusades of the 12th century. A French village blacksmith goes to aid the Kingdom of Jerusalem in its defence against the Ayyubid Muslim sultan Saladin.

The font used for the film title in the poster is very similar to Eva Antique Light. Based on the 1922 Klingspor model by German designer Rudolf Koch, this hand-drawn quill roman has an informal and curiously delicate appearance.

The typeface was known in Germany as Koch Antiqua and in the rest of Europe as Locarno. Eve, as it was called in the United States, continues to enjoy great popularity in advertising and book publishing circles.

The Eva Antiqua font identified above is not available for free, please follow the link above and purchase a font license to download and use the font. Meanwhile, you can take a look at our collection of fonts for cars, pop music and apparel as well as round-ups of new & fresh fonts around the web.

Eva Antiqua Typeface in Use

In addition to Kingdom of Heaven, Eva Antiqua typeface is also used in the following logos, movie posters or album covers, etc., including: When I Look in Your Eyes.

tags: modern, free for commercial use
Whatever