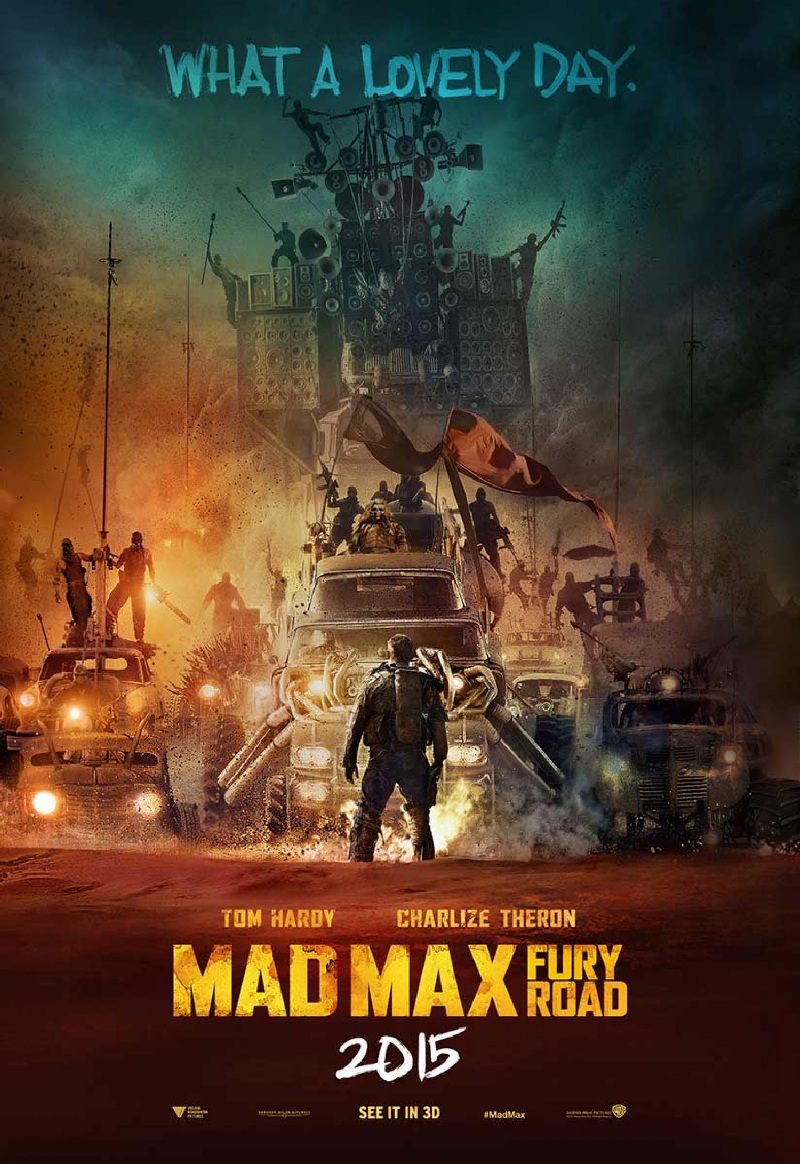 Mad Max: Fury Road is a 2015 Australian post-apocalyptic action film directed, produced, and co-written by George Miller, and the fourth film of Miller’s Mad Max series. The film is scheduled for release on May 15, 2015.

The font used for the movie title in the poster is probably Agency FB with the “M” modified. Agency typeface was originally designed by Morris Fuller Benton in 1932 as a lone titling. In 1990, David Berlow saw potential in the squared forms of the narrow, monotone capitals. He designed a lowercase and added a bold to produce Font Bureau Agency. 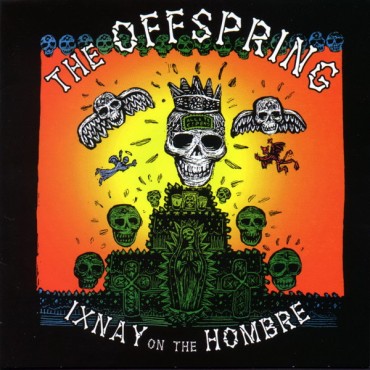