About Parks and Recreation Font 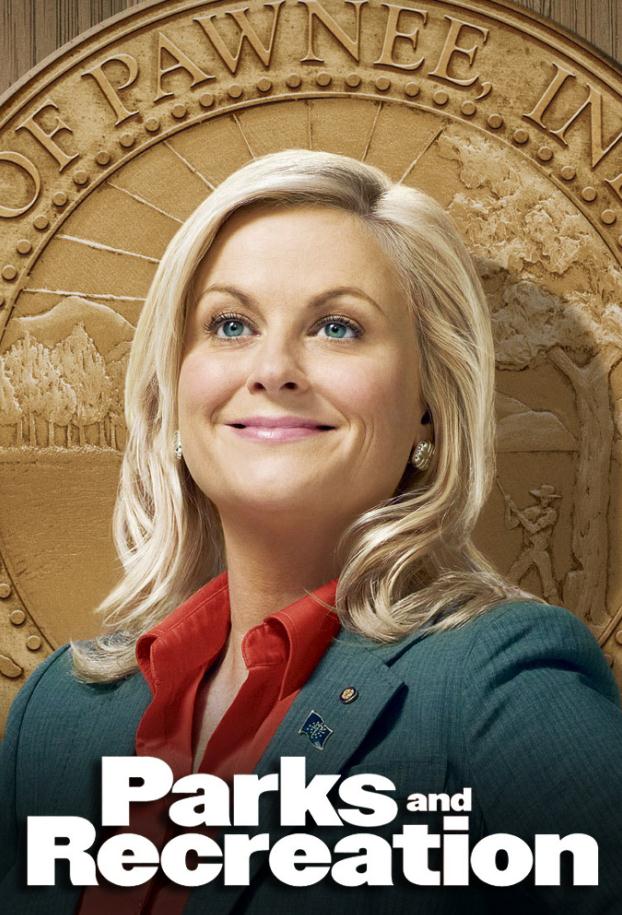 Parks and Recreation is an American television sitcom starring Amy Poehler as Leslie Knope, a perky, mid-level bureaucrat in the parks department of Pawnee, a fictional town in Indiana. It uses the same filming style used in The Office, with the same implication of a documentary crew filming everyone.

The font used for the title of the tv show is Champion Gothic Heavyweight. Originally developed for Sports Illustrated, the Champion Gothic is a sans serif font created by Hoefler & Co. and it is inspired by the American woodtypes of the late nineteenth century. You can view more details about it on typography.com

In addition to Parks and Recreation, Champion Gothic typeface is also used in the following logos, movie posters or album covers, etc., including: Fine Line (album), Tourist History, The Handmaid’s Tale, Lights Up, Darkest Hour, Straight Outta Compton, Messengers, Made in the A.M., Take This to Your Grave. 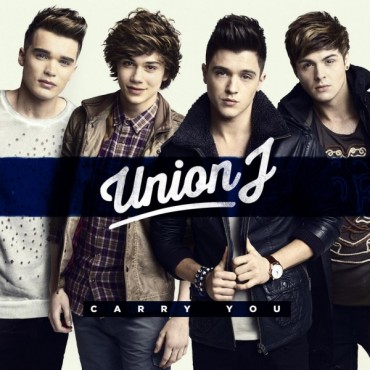 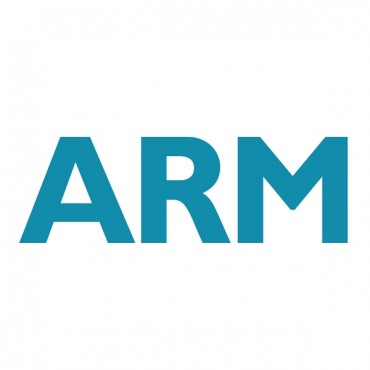