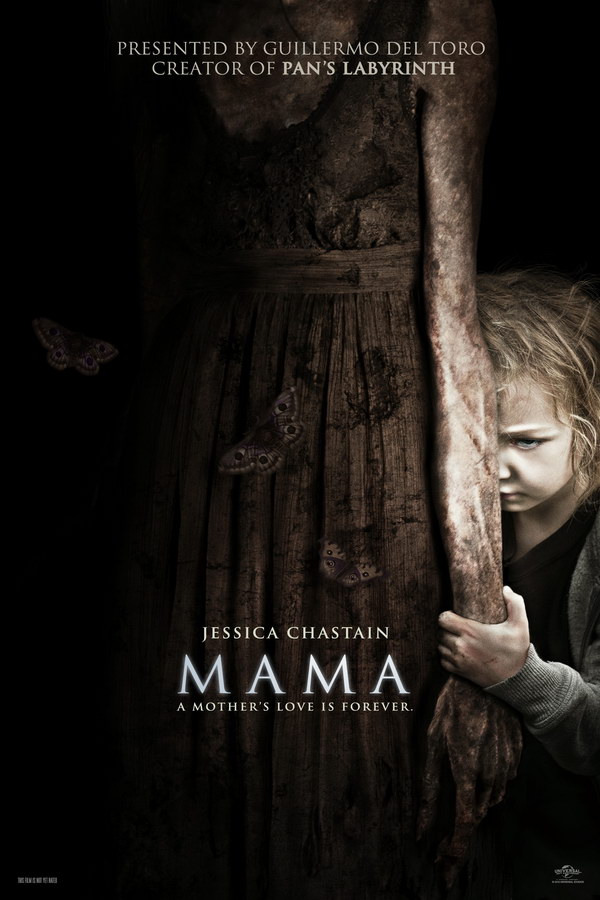 Mama font here refers to the font used in the poster of Mama, which is a Spanish-Canadian horror movie released in 2013. Based on the Spanish language short movie of the same name, Mama tells the story of two young girls who are abandoned in the woods after losing both parents but are found after 5 years.

The movie title in the Mama poster is set in Trajan Pro, which is a commercial font and details about it can be found here.

The Trajan font identified above is not available for free, please follow the link above and purchase the font. Meanwhile, you can take a look at our collection of fonts for cars, pop music and apparel as well as round-ups of new & fresh fonts around the web. 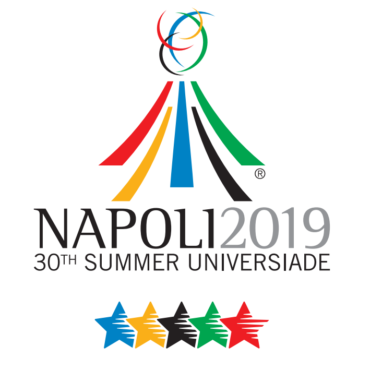 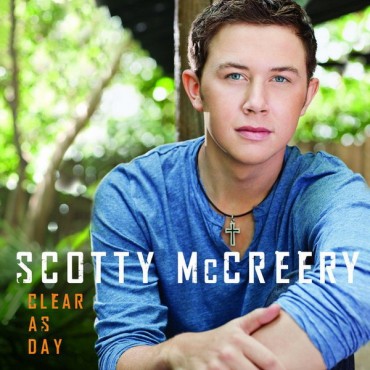