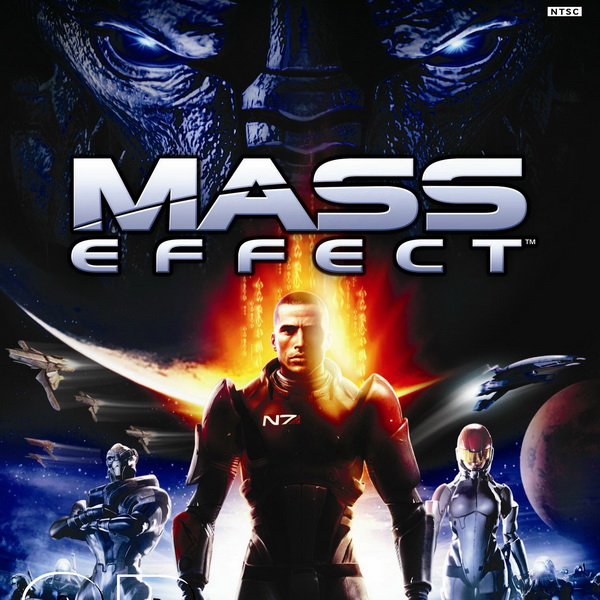 The font used for the logo of Mass Effect is very similar to Slider Regular. The in-game titles use a font called Korataki Regular. Korataki Regular is a commercial font and is available for purchase and download here.

Use the text generator below to convert your text into graphics online with Mass Effect font, you can then save the image or click on the EMBED button to get links to embed the image on the web. 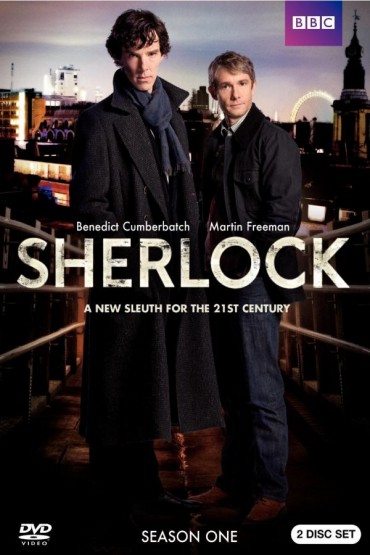 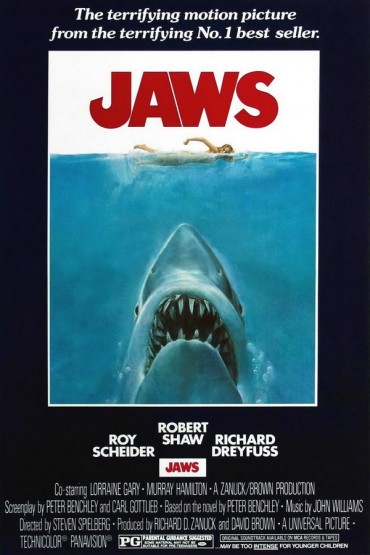 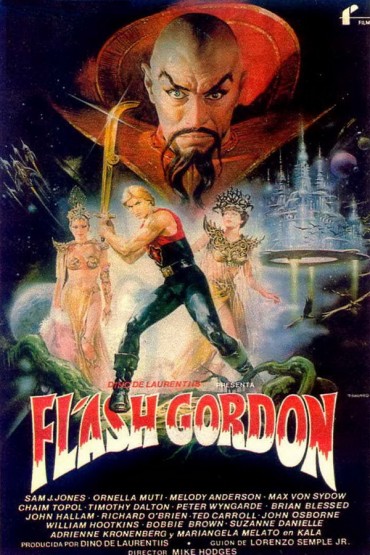 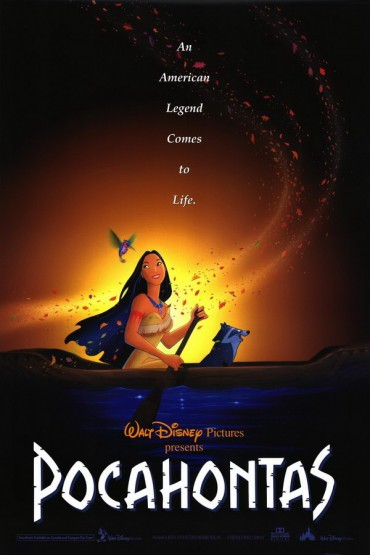 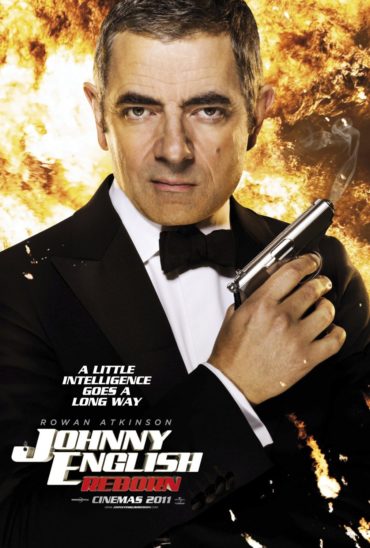 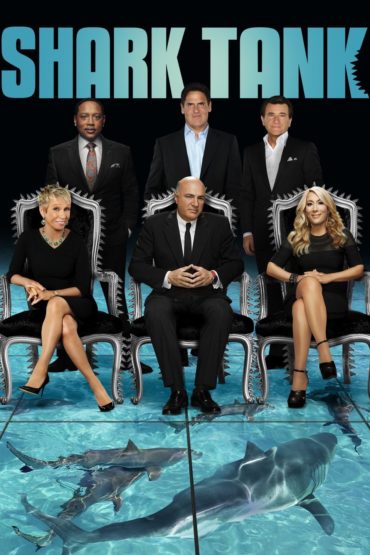