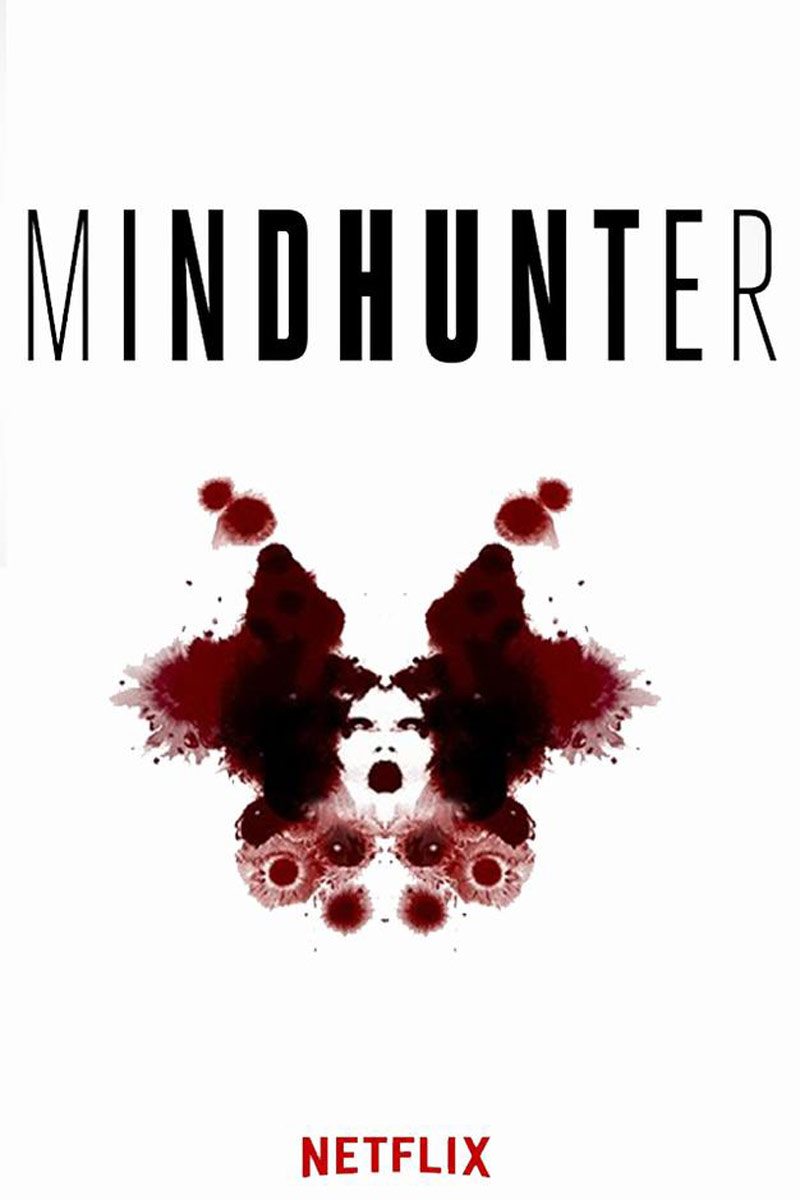 Mindhunter is a drama web television series premiered on Netflix on October 13, 2017. It is based on the crime book Mind Hunter: Inside The FBI’s Elite Serial Crime Unit written by Mark Olshaker and John E. Douglas.

The font used for the title of the TV series is very similar to Heroic Condensed, which is a narrow grotesque sans-serif typeface designed by Silas Dilworth and released via TypeTrust in 2008. The font family is available in eight weights, from thin to black with companion obliques.

The Heroic Condensed font identified above is not available for free, please follow the link above and purchase a font license to download and use the font. Meanwhile, you can take a look at our collection of fonts for cars, pop music and apparel as well as round-ups of new & fresh fonts around the web.

Heroic Condensed Typeface in Use 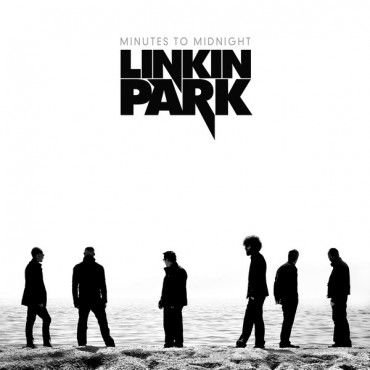