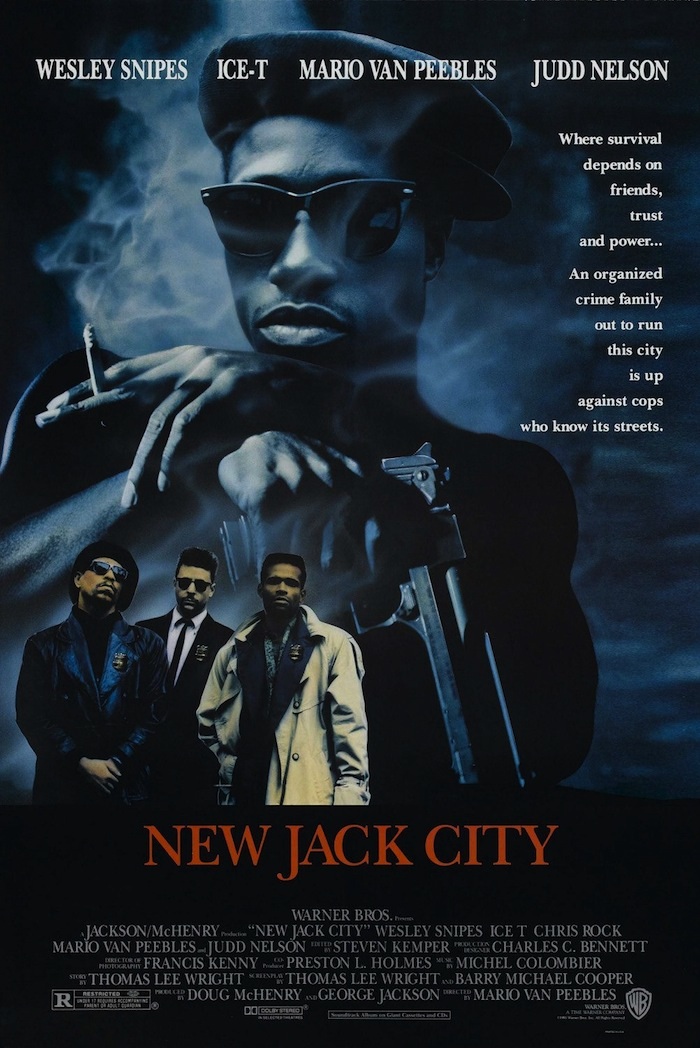 New Jack City is a 1991 American crime thriller film directed by Mario Van Peebles. The film tells the story of the detective Scotty Appleton who vows to stop the criminal activity of Nino, a rising drug dealer and crime lord in New York City during the crack epidemic.

The font used for the film title in the poster is ITC New Baskerville Roman. The serif typeface is one of many contemporary type families based on the work of John Baskerville, a writing master and printer from Birmingham, England, whose types were cut by the punchcutter John Handy.

ITC New Baskerville is a late 20th-century interpretation of Baskerville’s style, designed by John Quaranda. It makes an excellent and very readable text face, yet its sharp, high-contrast forms make it suitable for elegant headline settings as well.

The Baskerville font identified above is not available for free, please follow the link above and purchase a font license to download and use the font. Meanwhile, you can take a look at our collection of fonts for cars, pop music and apparel as well as round-ups of new & fresh fonts around the web.

Baskerville Typeface in Use

In addition to New Jack City, Baskerville typeface is also used in the following logos, movie posters or album covers, etc., including: JFK, Nothing but the Truth, Bruster’s Ice Cream, Verisign, The Water Horse, Zeel Logo, Kate Spade, The Bones of What You Believe, Virginia is for Lovers, Fullmetal Alchemist, Dressbarn Logo, The Master, The Government of Canada, Age of Mythology, Heaven Is For Real.

tags: headline, free for commercial use
Seymour One

tags: sans serif, free for commercial use
No Name 37 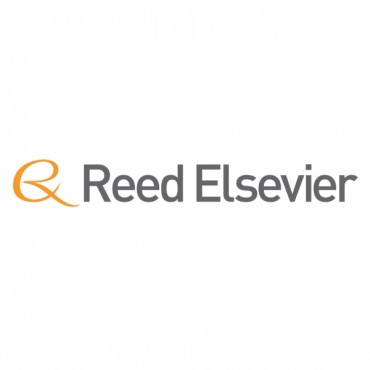