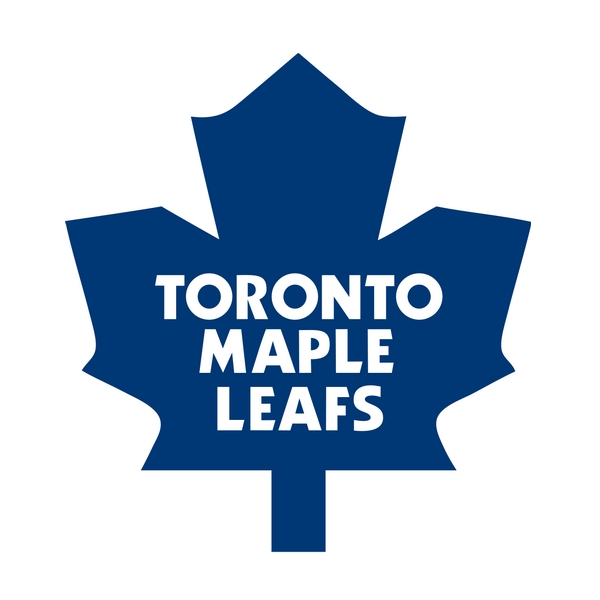 The font used in the logo of Toronto Maple Leafs logo is Kabel Black designed by Rudolf Koch in 1928. The font is a commercial one and you can view more details about it here. 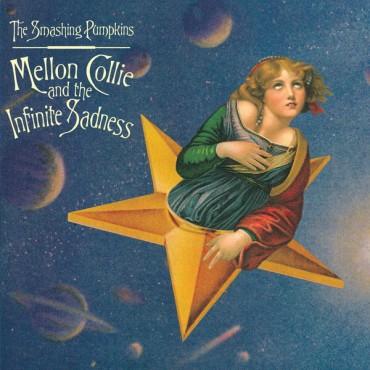