About No Ordinary Family Font 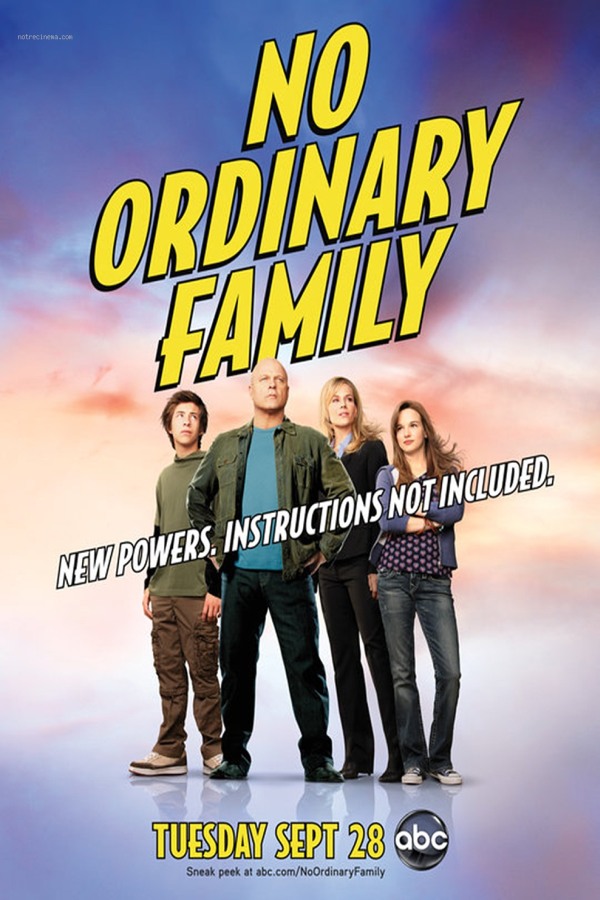 No Ordinary Family font her refers to the font used in the poster of No Ordinary Family, which is an American television series that centers on the Powells, a typical American family living in fictional Pacific Bay, California, whose members gain special powers after their plane crashes in the Amazon, Brazil.

The font used for the logo of the TV show is Bodega Sans Black, an Art Deco style font designed by Greg Thompson in 1990. You can view more details about it here.

tags: free for commercial use
School 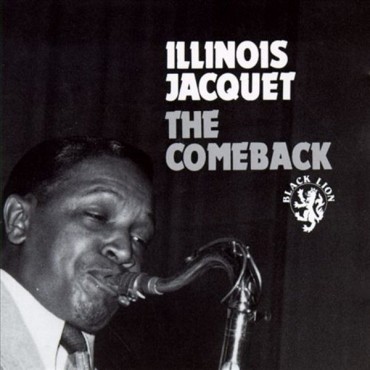