Molson Canadian is a brand of 5% abv pale lager introduced in 1959 and brewed by Molson, the Canadian division of Molson Coors Brewing Company.

Two fonts have been used in the logo of Molson Canadian: The “CANADIAN” part features an art deco style sans font which is very similar to Bodega Sans Medium designed by Greg Thompson, and for the “MOLSON” part, the closest fonts we can find for it are Superla Medium LF and Handel Gothic (the letter “S”). 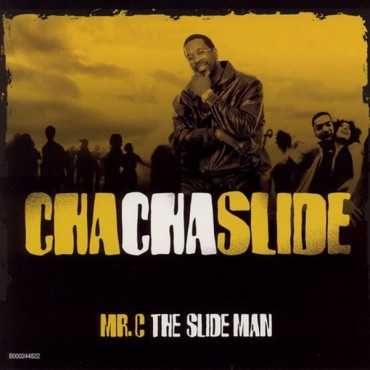