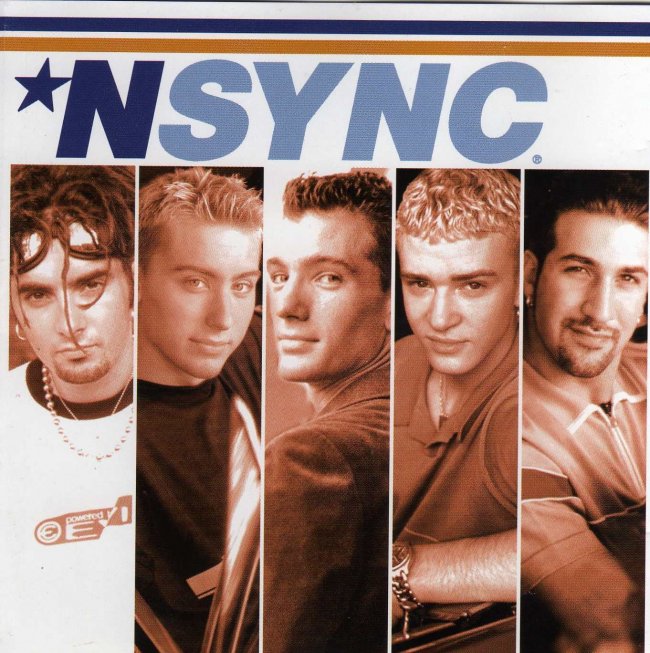 NSYNC was an American boy band formed in Orlando, Florida in 1995. In spring 2002, NSYNC announced the start of a “temporary hiatus”, but the band has not recorded new material since.

The above is the cover artwork of NSYNC, the debut studio album by the boy band and released in Germany on May 26, 1997. The font used for the band logo on the album art is Helvetica Black Oblique.

Helvetica is one of the most popular typefaces of all time. It was designed by Max Miedinger in 1957 for the Haas foundry of Switzerland (the name is derived from Helvetia, the Latin name for Switzerland). 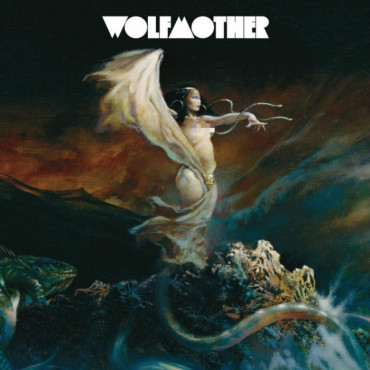