About Out of Step Font 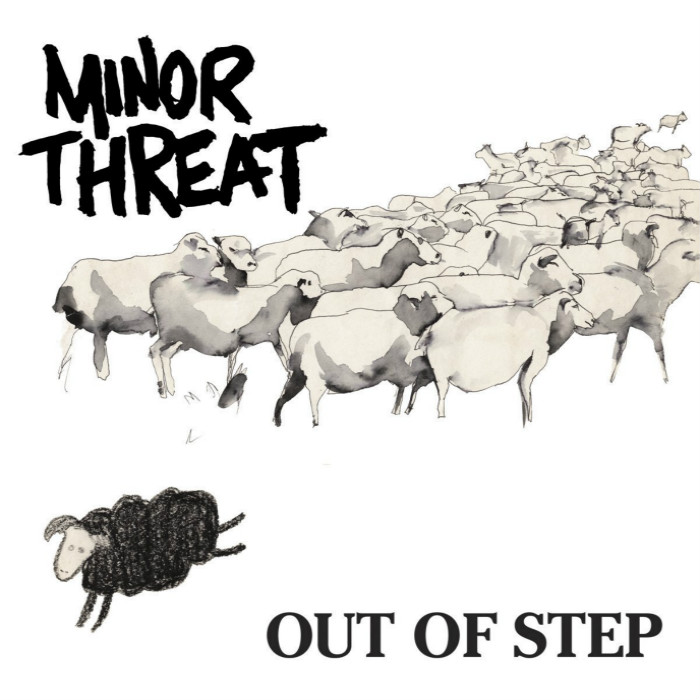 Minor Threat were a hardcore punk band formed in 1980 in Washington, D.C. and disbanded in 1983. The band was relatively short-lived, but had a strong influence on the punk scene.

The above is the cover artwork of Out of Step, their only full-length studio album, released in April 1983 through Dischord Records. The font used for the album title is Cheltenham Bold, a display serif typeface designed in 1896 by architect Bertram Goodhue and Ingalls Kimball, director of the Cheltenham Press.

For the hand lettered band logo, the closest font we can find for it is Filler typeface from House Industries.