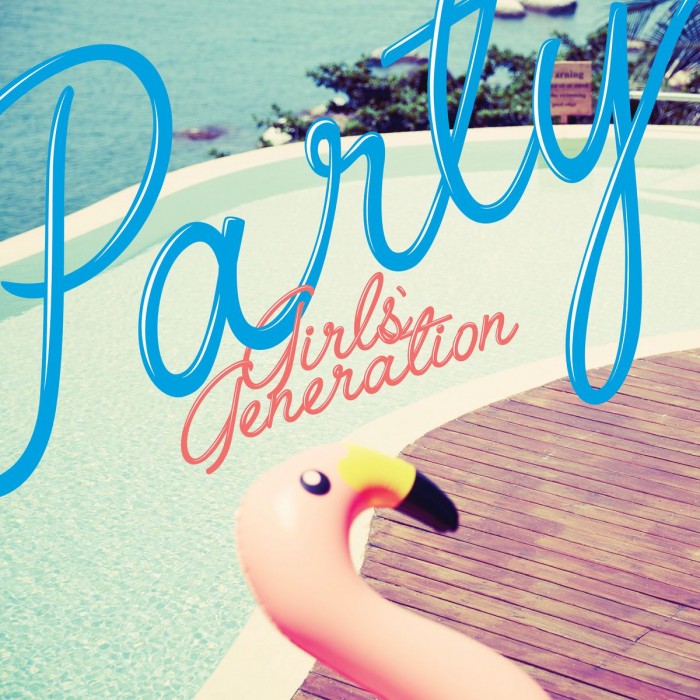 The above is the cover artwork of the single, and the script font used on the cover is Angelface by Mario Arturo. The script font was designed loosely based on the Lraita typeface seen on the book Schreibschriften/Script Types (1993 Edition). Punctuation marks were added by the designer. The font is free for personal use only and you can download it for free here.

Use the text generator below to convert your text into graphics online with Party font, you can then save the image or click on the EMBED button to get links to embed the image on the web. 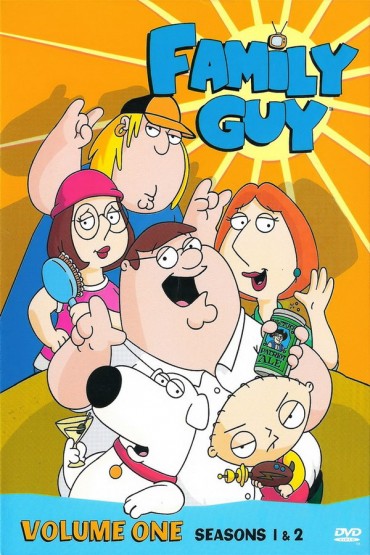 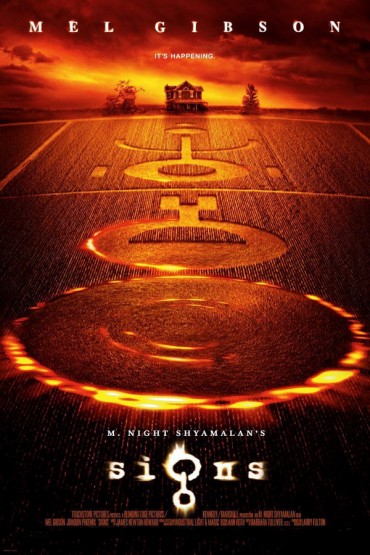 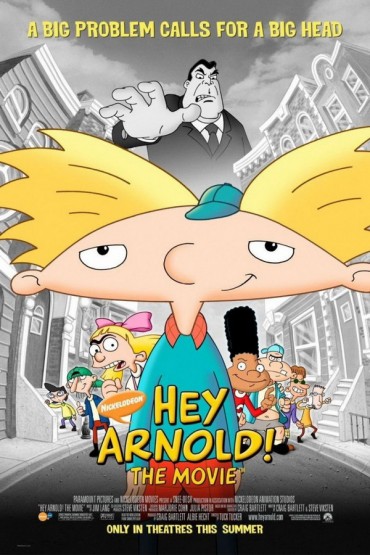 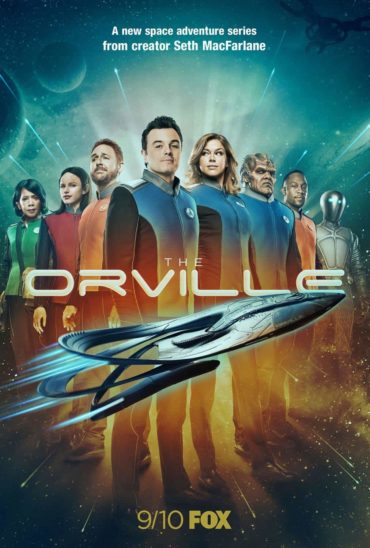 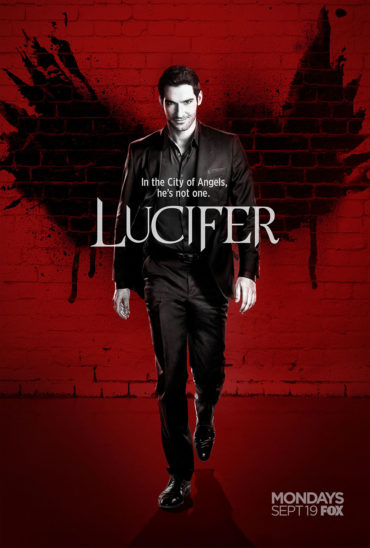