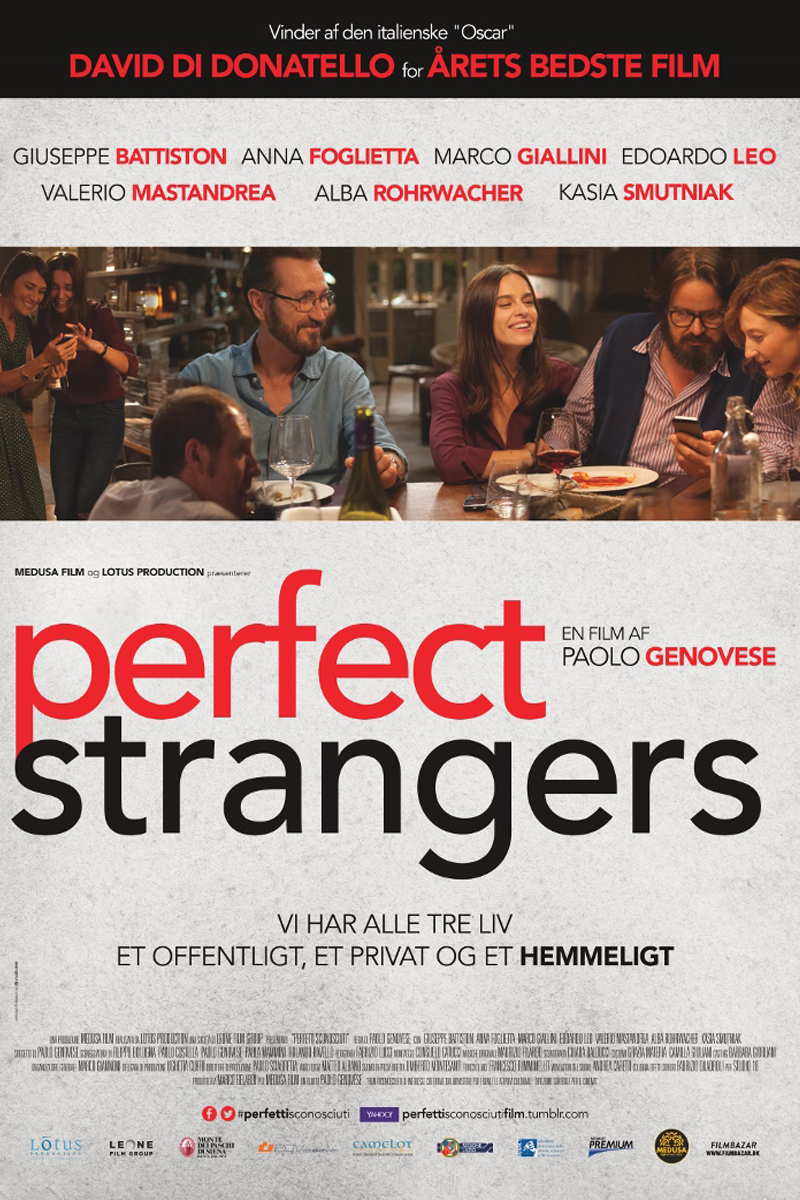 Perfect Strangers is a 2016 Italian comedy-drama film directed by Paolo Genovese. It was released in Italy on February 11, 2016.

The font used for the film title in the poster is Avenir. Released in 1988, Avenir is a geometric sans-serif typeface designed by legendary type designer Adrian Frutiger, best known for his Univers and Frutiger designs. Avenir is available in six weights — light, book, roman, medium, heavy and black with corresponding oblique styles.

tags: serif, free for commercial use
Sebastien Slab Round