About Manchester By The Sea Font 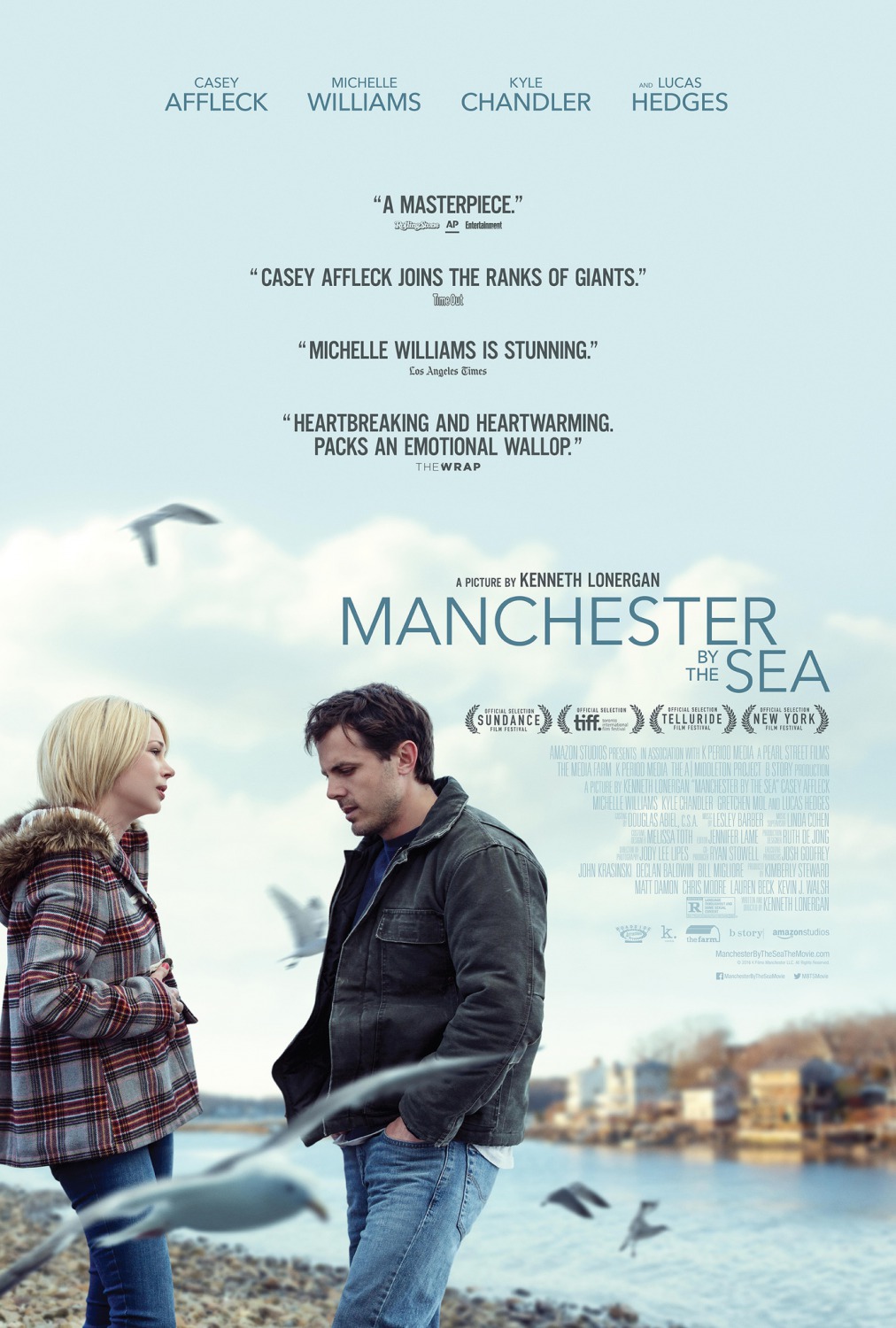 Manchester by the Sea is a 2016 American drama film directed by Kenneth Lonergan. The plot follows a man who looks after his teenage nephew after his brother dies.

The film title in the poster uses the font Avenir Light. Avenir is a geometric sans-serif typeface designed by Swiss type designer Adrian Frutiger. The design of this font design is based on the sans serif typefaces Futura and Erbar.

In addition to Manchester By The Sea, Avenir typeface is also used in the following logos, movie posters or album covers, etc., including: Super 8, Nationwide, Banrisul, John Wick Chapter 2, Stride Rite, City of Ghosts, Down Terrace, The Fierce and the Longing, Linkedin, Carter’s Logo, Girl Scouts, Toyota, Bloomberg, Sheryl Crow, The Girl on the Train. 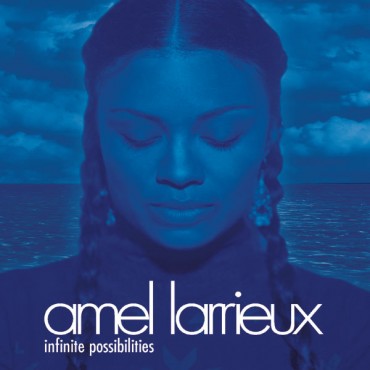