About City of Ghosts Font 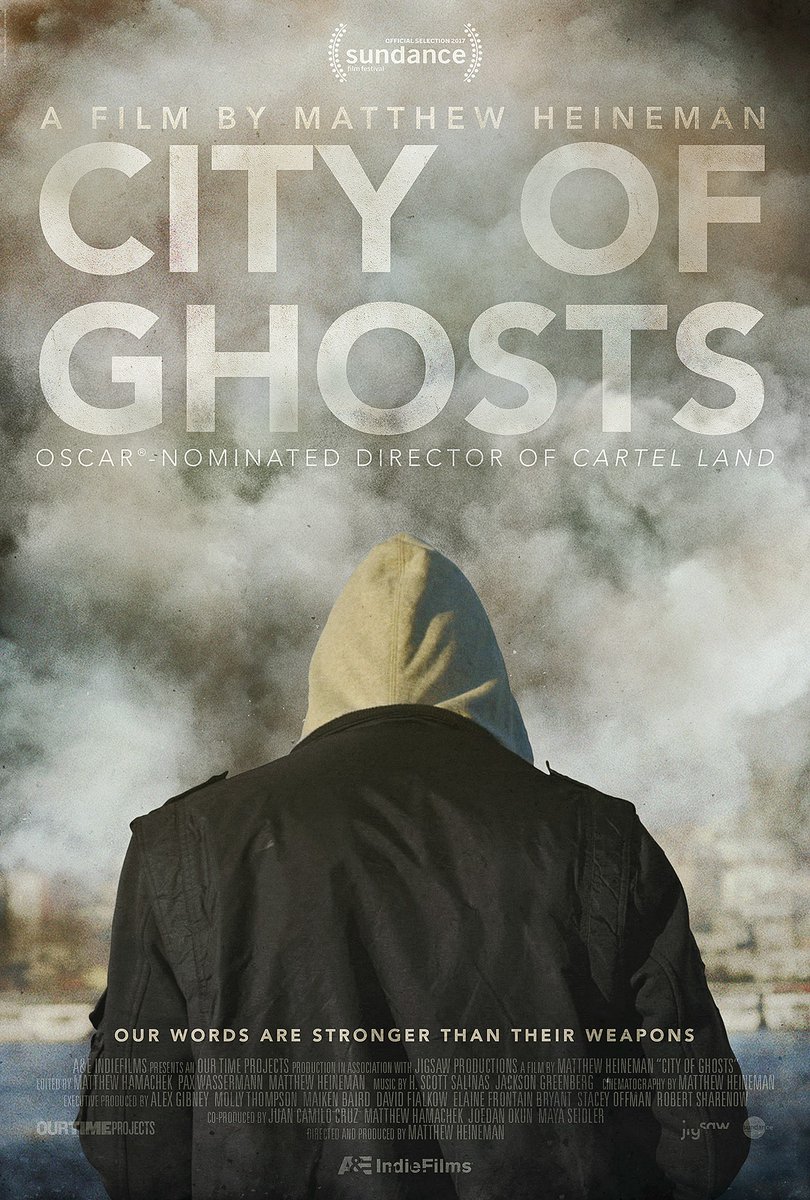 City of Ghosts is a 2017 American documentary film about the Syrian journalist group RBSS (Raqqa Is Being Slaughtered Silently). The film premiered at the 2017 Sundance Film Festival.

The film title in the poster is set in Avenir 95 Black. Released in 1988 and modeled after earlier typefaces like Futura and Erbar, Avenir is a geometric sans-serif typeface designed by legendary type designer Adrian Frutiger, who also designed famous typefaces like Univers and Frutiger. 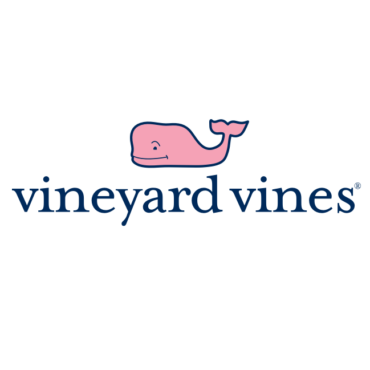