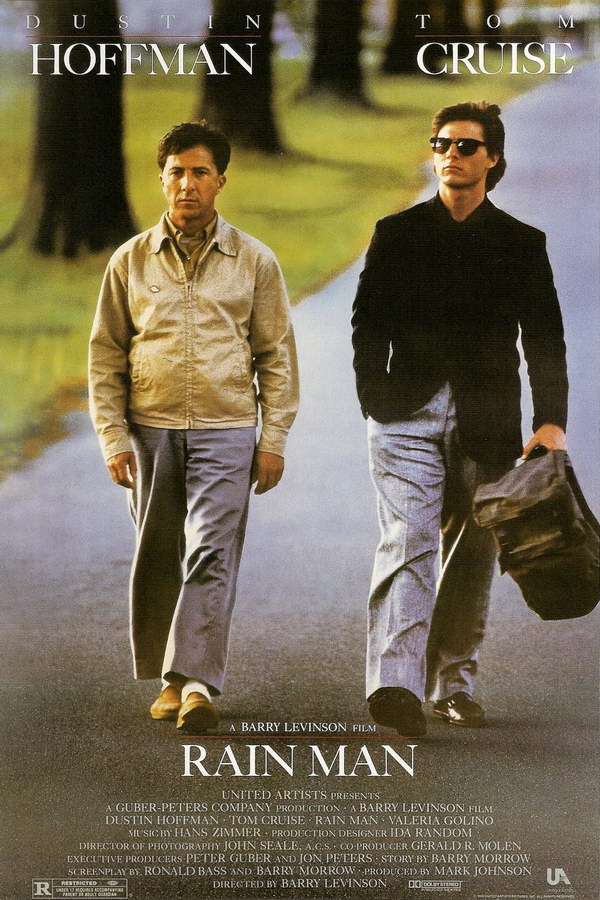 Rain man font here refers to the font used in the poster of Rain Man, which is a 1988 American drama movie that tells the story of an abrasive and selfish yuppie named Charlie Babbitt who discovers that his father bequeathed his fortune to his other son name Raymond, an autistic savant.

The font used for the movie title in the poster is very similar to Caslon 540 Roman designed by William Caslon. The font is a commercial one and you can view more details about it here.

The Caslon font identified above is not available for free, please follow the link above and purchase the font. Meanwhile, you can take a look at our collection of fonts for cars, pop music and apparel as well as round-ups of new & fresh fonts around the web.

Caslon Typeface in Use

In addition to Rain Man, Caslon typeface is also used in the following logos, movie posters or album covers etc., including: North & South, Seven Days in Utopia, Road to Avonlea, August Rush, Lands’ End, Get What You Give, Me, Myself & Irene, The Good Fight, Before Midnight, Downton Abbey, 98 Degrees and Rising, The Good Wife, Beauty and the Beast, Dark Phoenix. 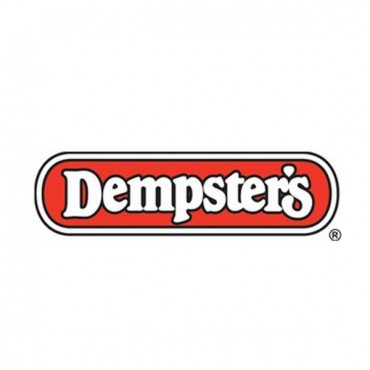