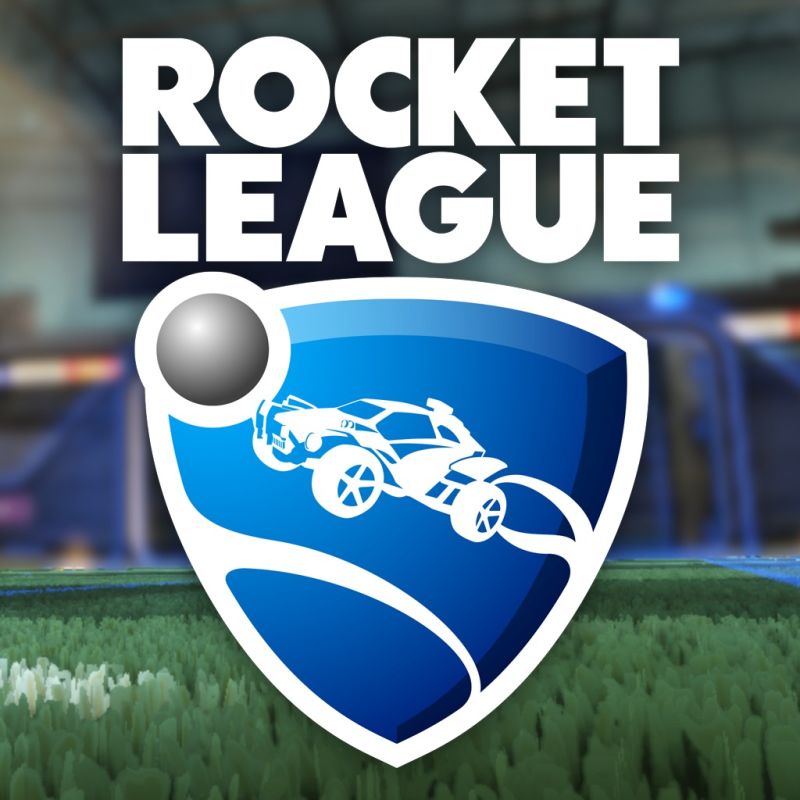 Rocket League is a physics-based vehicle soccer video game developed and published by Psyonix, released for PlayStation 4 and Microsoft Windows on July 7, 2015.

The closest font we can find for the game logo is Futura ExtraBold, with some letters slightly modified, especially the letter “G”. Futura is a geometric sans serif designed by Paul Renner in 1927. You can preview the logo set in Futura here.

tags: handwriting, free for commercial use
Memo To Self 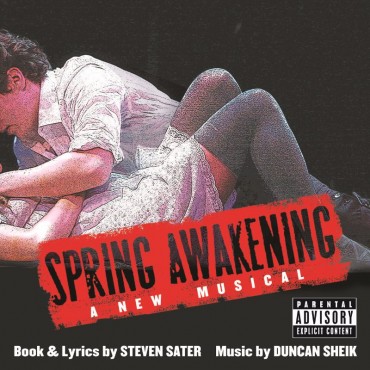