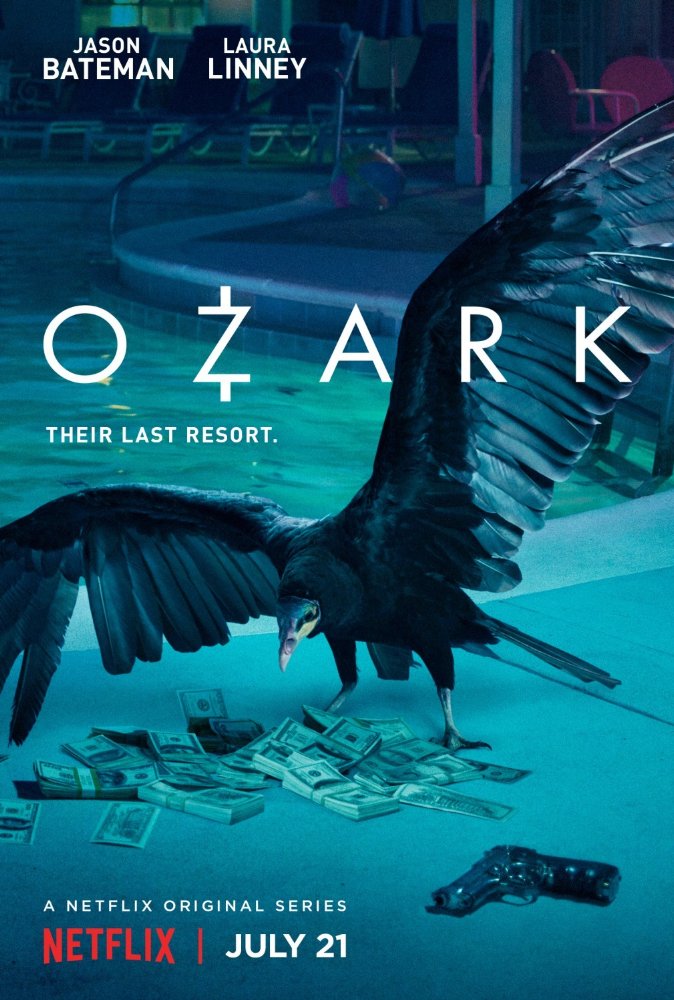 Ozark is an American crime drama thriller web series released on Netflix on July 21, 2017. It tells the story of Marty Byrd, a financial advisor from Chicago, who gets in trouble with a drug cartel and must move to the Ozarks with his family in the hopes of laundering enough money to assuage their anger.

The font used for the title of the TV series is very similar to Futura Book from URW++, with modification on the letter “Z”. Futura is a widely used geometric sans-serif typeface designed by Paul Renner and released in 1927.

tags: free for commercial use
Paprika 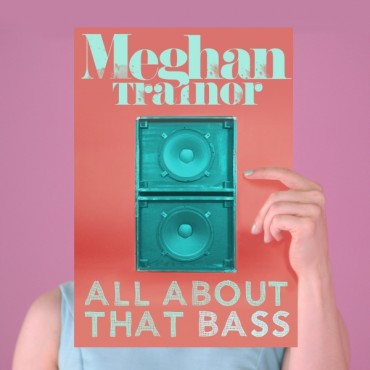 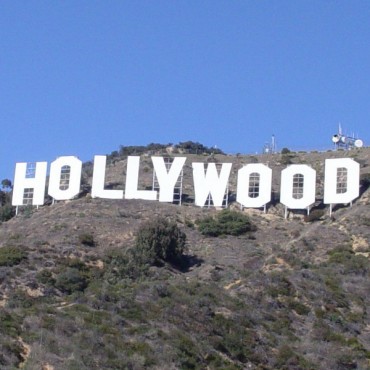