About The Social Network Font 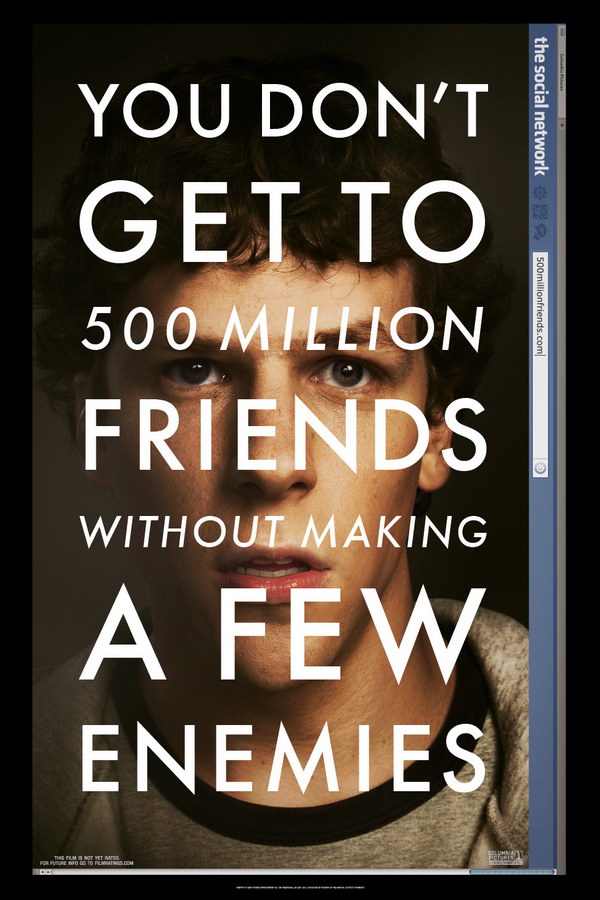 The Social Network font here refers to the font used in the poster of The Social Network, which is a 2010 American drama movie which portrays the founding of social networking website Facebook.

The font used in the poster for its tagline text “You don’t get to 500 million friends without making a few enemies” is Futura by Paul Renner. The weights involved could be Futura Medium and Futura Medium Oblique. You can view details about the Futura font family here.

tags: headline, free for commercial use
Erica One 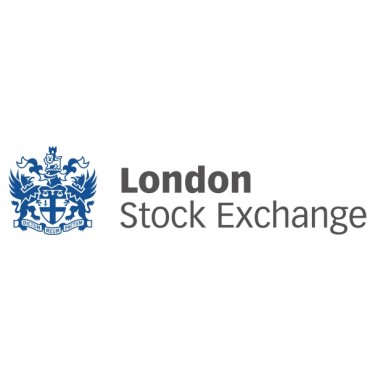 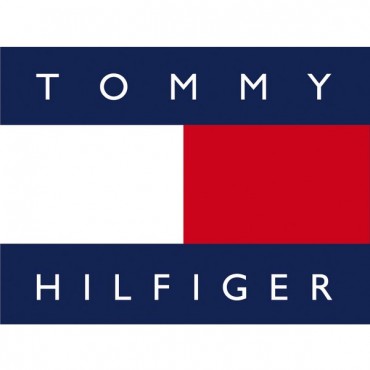 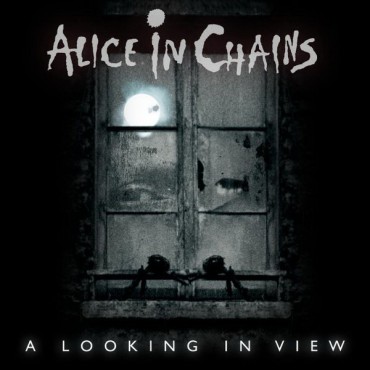