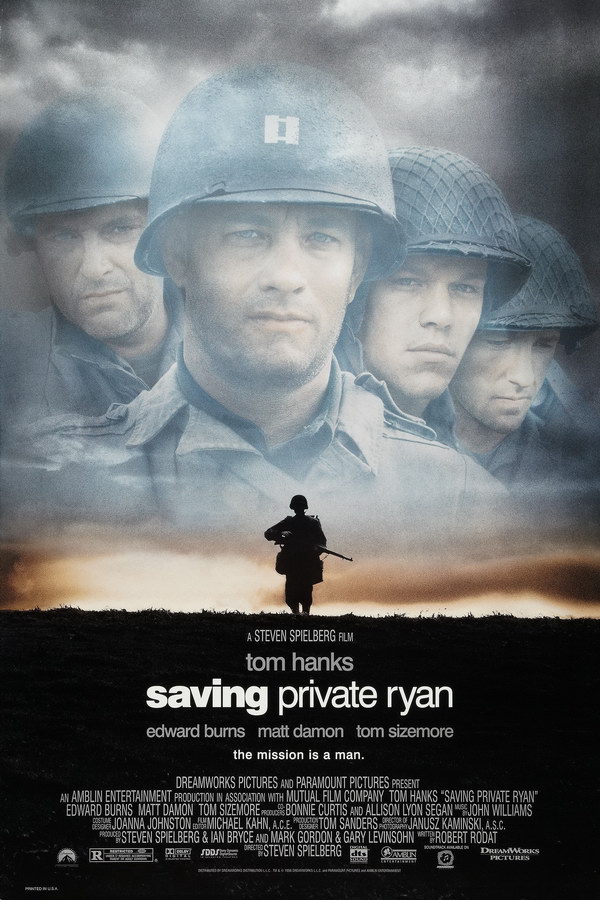 Saving Private Ryan font here refers to the font used in the poster of Saving Private Ryan, which is an American epic war movie released in 1998. Set in World War II following the invasion of Normandy, the movie tells the story of a group of U.S. soldiers’ efforts to go behind enemy lines to retrieve a paratrooper whose brothers have been killed in the war.

tags: free for commercial use
Oliver 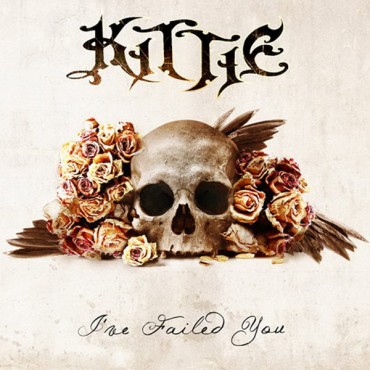