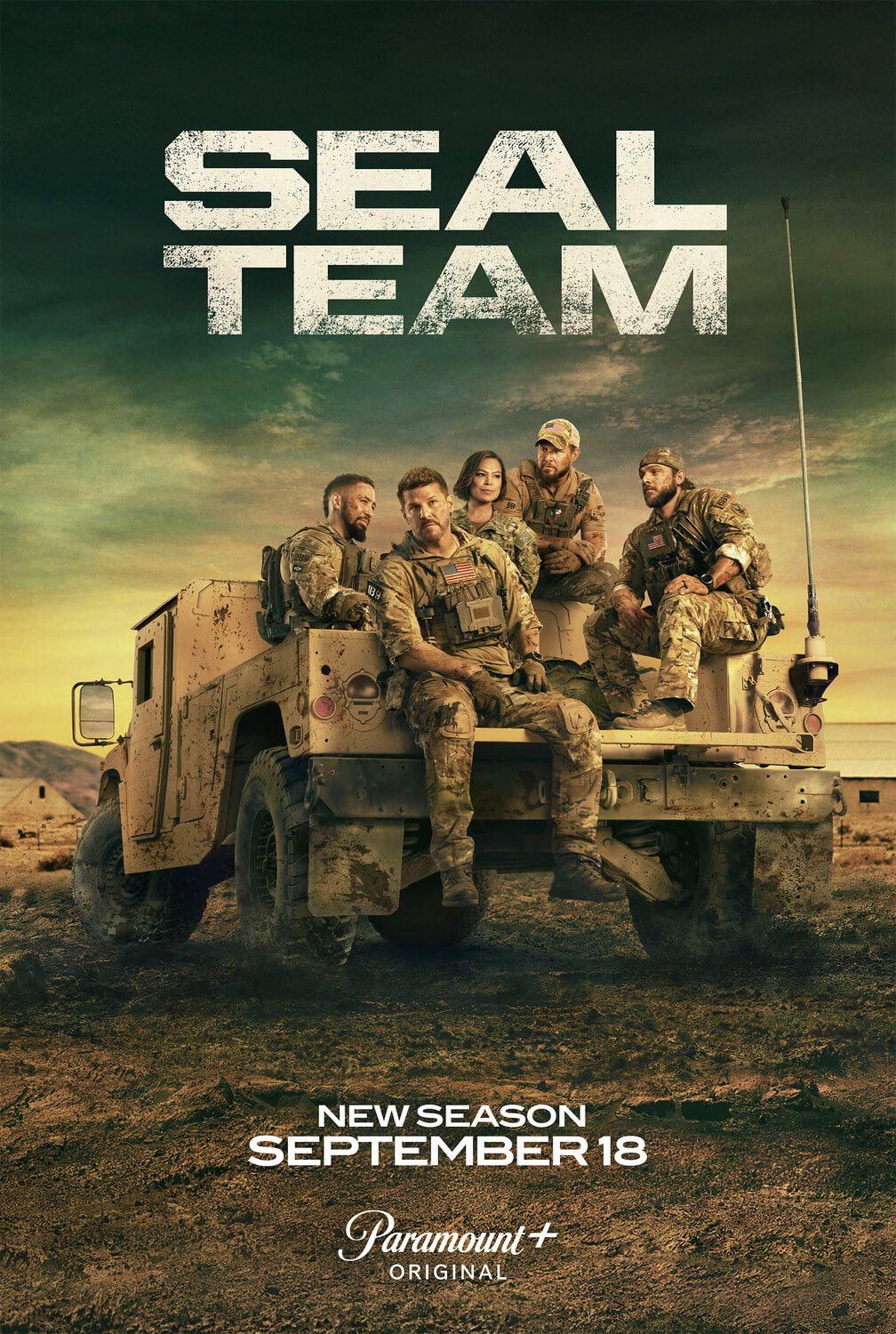 SEAL Team is an American military drama television series created by Benjamin Cavell and broadcast on CBS and Paramount+.

The font used for the title is very similar to United Sans Ext Black. Designed by Tal Leming for House Industries, United Sans is available in five widths, each with six weights and a stencil variant.

The United Sans font identified above is not available for free, please follow the link above and purchase a font license to download and use the font. Meanwhile, you can take a look at our collection of fonts for cars, pop music and apparel as well as round-ups of new & fresh fonts around the web.

United Sans Typeface in Use

tags: free for commercial use
Octas 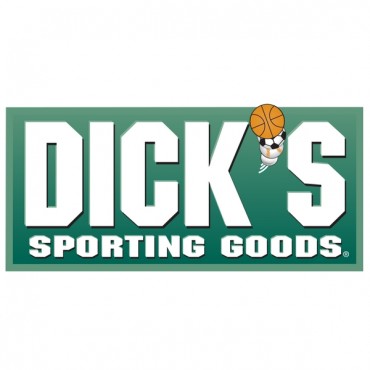 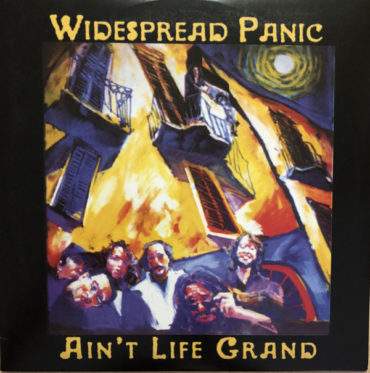