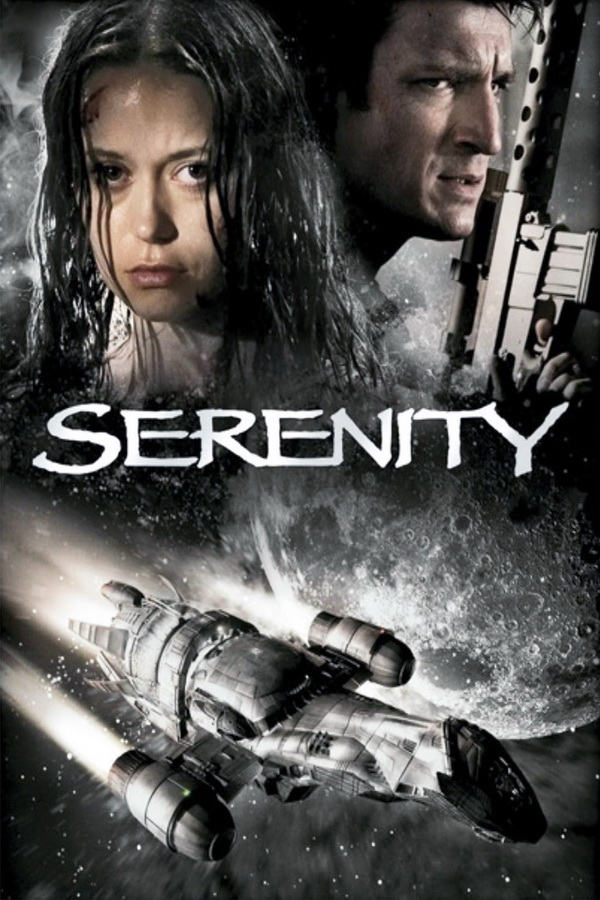 Serenity font here refers to the font used in the poster title of Serenity, which is a space western film released in 2005.

The font used in the theatrical release poster for its antique look title is very similar to Papyrus designed by Chris Costello. Papyrus is one of the fonts that are favored and used in many movie and TV series for its title design, such as Avatar, The Crocodile Hunter etc. The Papyrus has been already included in many Microsoft products like Office and Mac OS X also includes it as part of its basic installation. If you don’t have one on your device and want to use it, you may need to purchase it here.

In addition to Serenity, Papyrus typeface is also used in the following logos, movie posters or album covers, etc., including: You and Me, Avatar, Resolution, Catharsis, The Crocodile Hunter, Sacrament, New American Gospel. 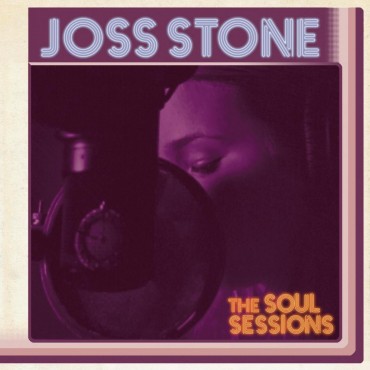