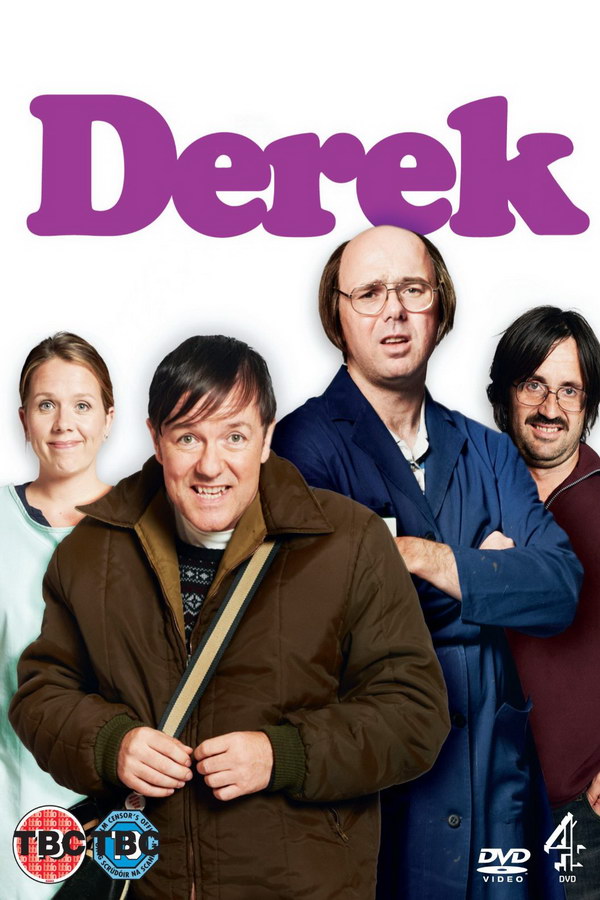 Derek font here refers to the font used in the title of Derek, which is a British television comedy drama first broadcast on Channel 4 in 2012.

The font used for the TV show title is probably Cooper Black, a heavily weighted, old style serif typeface designed by Oswald Bruce Cooper in 1921. More details about the typeface can be found here. 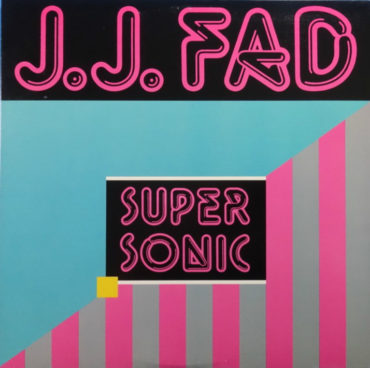