About Everybody Hates Chris Font 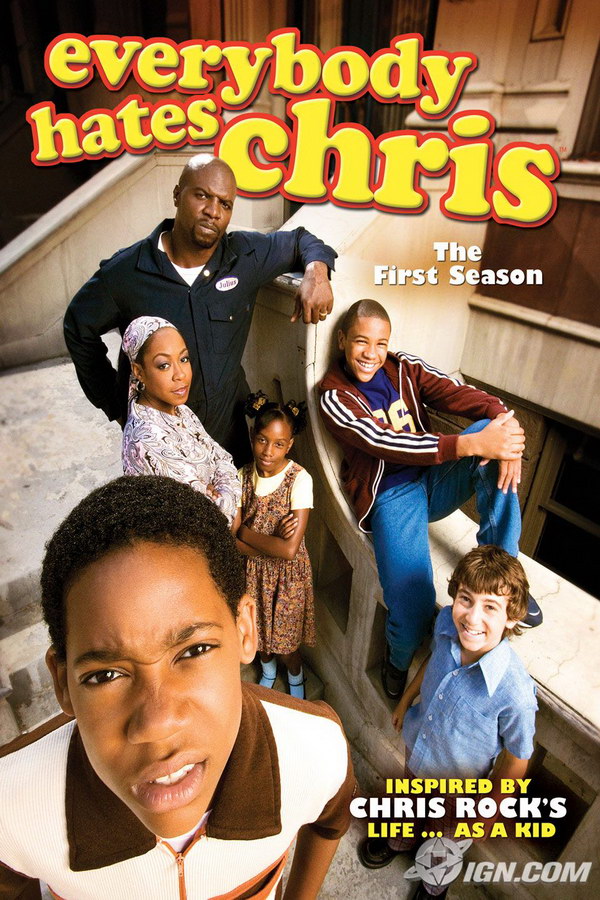 Everybody Hates Chris is an American television narrative sitcom that depicts the troubled teenage experience of comedian Chris Rock while growing up in Brooklyn, New York City.

The font used for the title of the sitcom is probably Cooper Black, an extra bold roman face designed by Oswald Bruce Cooper based on the forms of his earlier typeface Cooper Old Style. The typeface is a commercial one and you can view more details about it here.