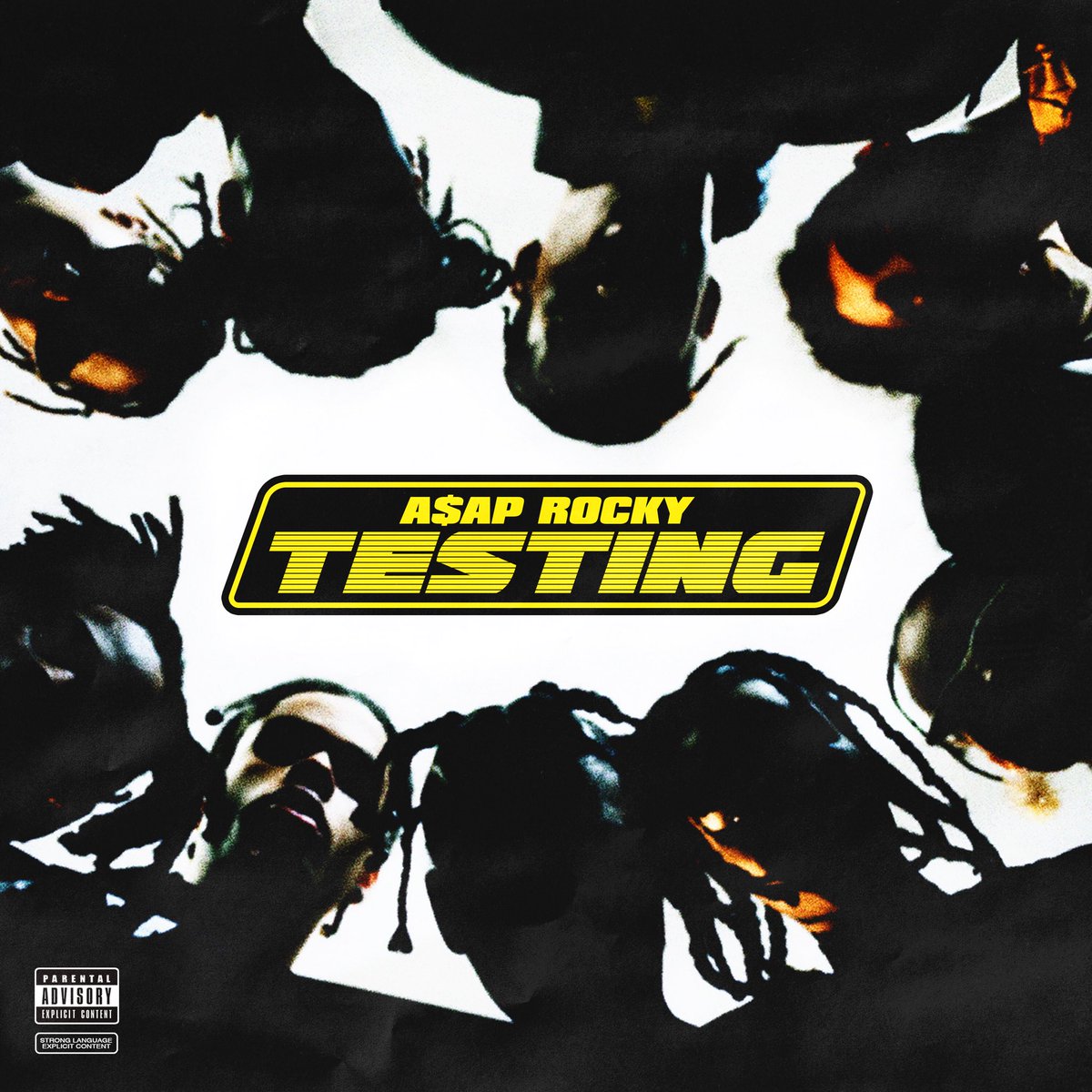 Testing is the third studio album by American rapper ASAP Rocky. It was released on May 25, 2018, by ASAP Worldwide, Polo Grounds Music and RCA Records.

The “A$AP ROCKY” part on the album cover art looks like an oblique version of Compacta Black, or Sharkshock’s Padaloma Italic, and the “Testing” part is a modified version of Guardian Italic by Iconian Fonts. Make sure that you type in lowercase letters to reproduce the “Testing” lettering.

If you do not want to download and install the font but just like to create simple text logos using Testing Font, just use the text generator below.

The following tool will convert your entered text into images using Testing Font, you can then save the image or click on the EMBED button to get links to embed the image on the web. If you are not satisfied with the result, you may modify it further with our image tools. 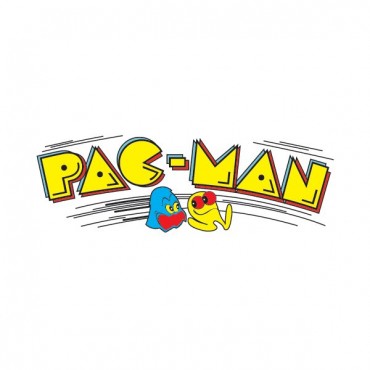