About The Croods Font 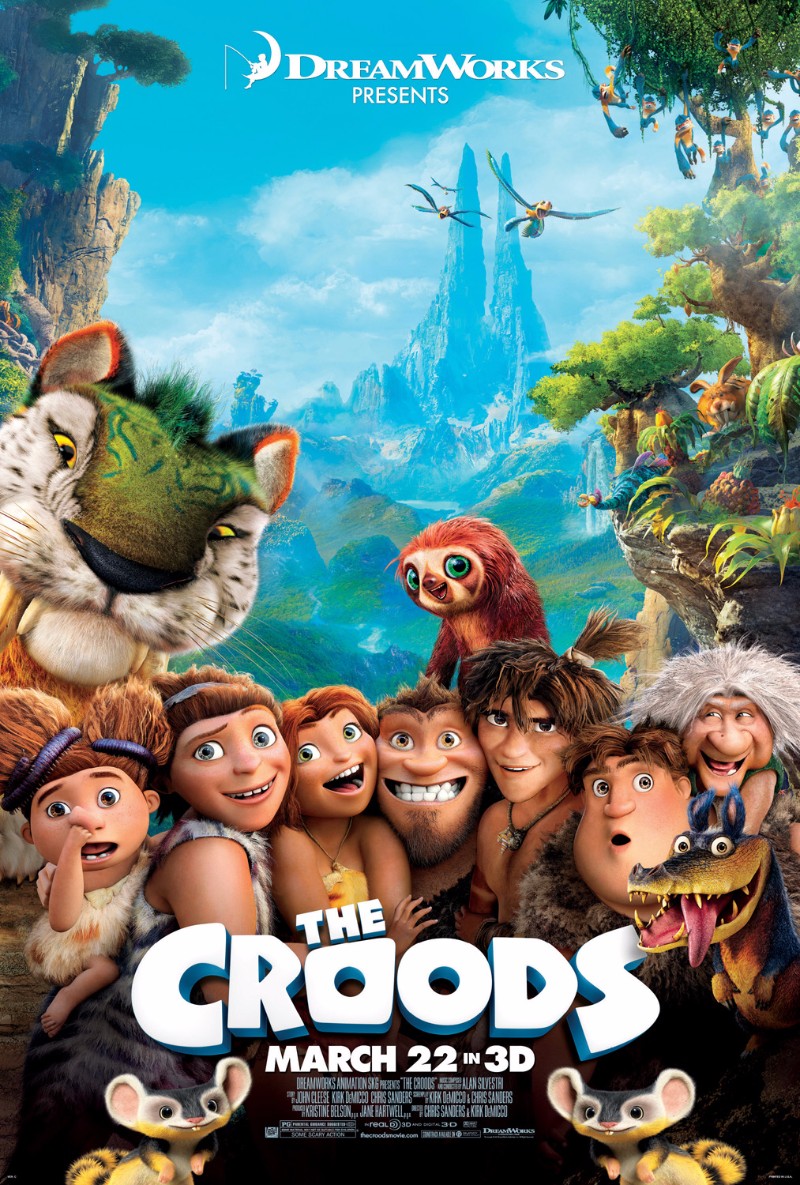 The Croods is a 2013 American computer-animated film produced by DreamWorks Animation. It follows a prehistoric cave family as they embark on a journey of a lifetime when the cave that has always shielded them from danger is destroyed.

The film title in the poster uses a modified version of Neuland, which is a rough sans serif designed by Rudolf Koch for Klingspor in 1923. The letters of Neuland typeface give the appearance of being crudely cut in wood.

You can follow the link above to buy a font license to download and use the identified font. To preview or create simple text logos using The Croods Font, you can use the text generator below.

The following tool will let you create images from your custom text using The Croods Font, after generating an image, you can download it or click on the EMBED button to get links to embed the image on the web.